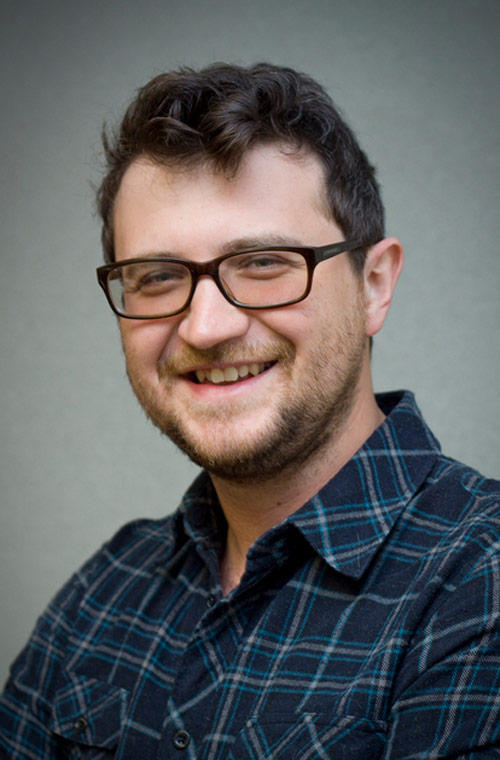 Yevgeniy Klig was born in Odessa, Ukraine and immigrated to United States in 1997. After graduating from Stony Brook University with a degree in Electrical Engineering, Yevgeniy worked for a major telecommunication company involved in the implementation of the high-tech communication solutions. During his tenure as an engineer, Yevgeniy went on the Taglit trip that inspired his interest in Jewish identity exploration.

From 2007, Yevgeniy participated in a number of Jewish identity and leadership development seminars and fellowships, becoming an active lay leader. Having been selected as one of the first four recipients of the COJECO Blueprint Fellowship Grant, Yevgeniy created a Russian-speaking Jewish film festival "KinoFERMA." Motivated by this experience to become a Jewish community professional, Yevgeniy began working for a JCC in Brooklyn (Marks JCH of Bensonhurst) as Director of Teen Services, consulted with COJECO as a volunteer coordinator during Superstorm Sandy, and created various young adult social programs for the NYC Russian-speaking community.

Yevgeniy resides in Brooklyn, NYC with his wife Lisa and a fat cat named Yuriy.