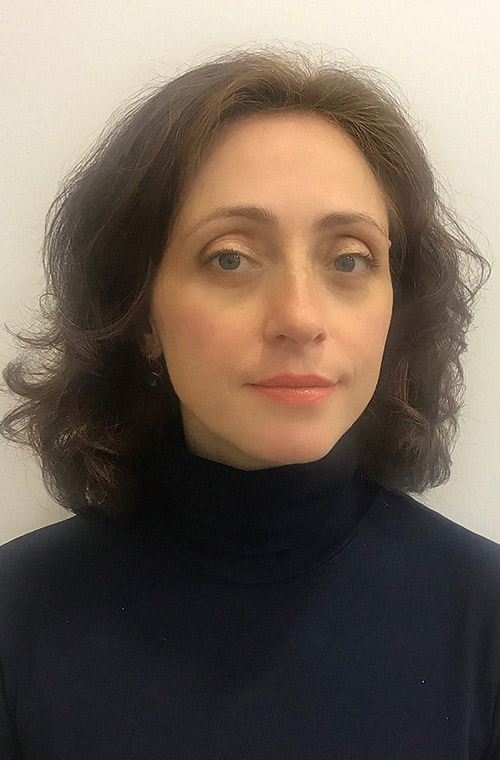 Tatiana Pesotskaya graduated from the Jewish University in Moscow with a major in social psychology. She began her professional career working on a USAID and Deloitte project aimed at developing small and medium businesses in Russia. For the following ten years, she worked at various European Union and European Commission institutions and programs, including managing humanitarian projects in the Northern Caucasus.

In 2006, she joined the political section of the British Embassy in Russia, where she was primarily responsible for managing social and human rights-oriented projects. And finally, prior to joining GPG, Tatiana worked for four years at Clifford Chance developing and managing the pro bono, volunteer, and charitable activities of the Moscow office.

She enjoys spending her free time with her family and friends, traveling, going to theaters, and figure-skating, one of her passions since childhood.