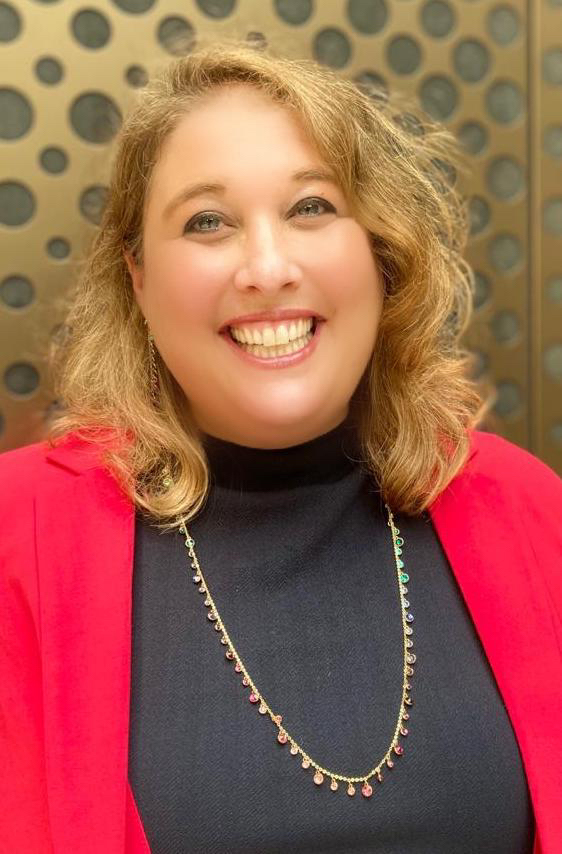 Miri joined GPG in July 2017 and is managing foundation’s grant portfolios in the UK and Spain.

Miri was born in Austria and raised in Vienna and Jerusalem.

She was part of the first graduating class of the Jewish school in Vienna after it reopened following the Holocaust. She has a BA Honors in Politics  and an MSc in Politics of the Middle East from the School of Oriental and African Studies, University of London. After graduating, she returned to Jerusalem to work with non-profit organizations. She ran SHATIL’s Volunteer Placement Project and worked as Executive Director of the Minerva Center for Human Rights at the Hebrew University. In both roles she helped  NGOs recruit and integrate student volunteers in their daily operations.

Before joining GPG, Miri was Chief Executive of the Rothschild Foundation Europe. She also worked as consultant to charities such as Limmud, Friends of Beit Issie Shapiro and the Leo Baeck Institute London. Since 2009 she has been coordinating the Westbury Group, working with Jewish communities, supporting Jewish activists and grassroots initiatives across Europe through training and small grants.

Miri lives in London with her husband and three kids.