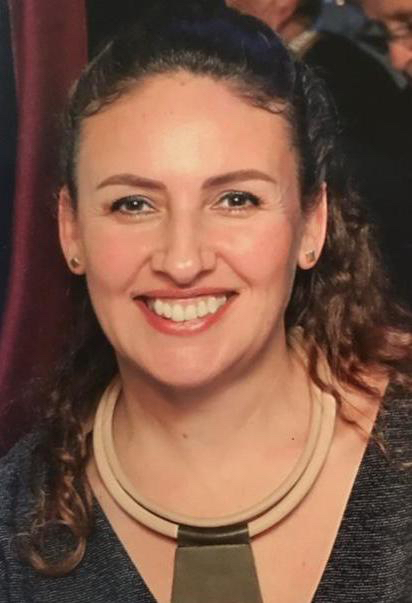 Natalie joined Genesis Philanthropy Group in July 2016 as GPG’s Director of Global Grantmaking, following several years as Director of Activities in North America and Australia for the Russian-speaking Jewry Unit of the Jewish Agency for Israel, including being responsible for strategic oversight of special partnerships between North America and the former Soviet Union.

Originally from Moscow, Natalie Shnaiderman started her career in the professional Jewish world in the early 1990s as a coordinator of youth programs at the Moscow Center of Studies and Dissemination of Jewish Culture. After making Aliyah, Natalie worked for several summers as an Israeli camp counselor at the Jewish Agency’s summer camps in the former Soviet Union. Natalie joined the Jewish Agency in Jerusalem on a full-time basis in 1997, where she was instrumental in conceiving and running a variety of educational and staff training programs in the former Soviet Union.

Natalie’s experience at the Jewish Agency also included several years in a senior position as Head of the Ukraine and Central Asia Desk. Between 2006 and the present, Natalie focused on educational and Jewish identity-building programs for Russian-speaking Jewry, expanding her portfolio beyond the former Soviet Union to meet the needs of Russian-speaking Jews wherever they live.

Natalie holds a bachelor’s degree in English Linguistics, French Literature and Group Facilitation from the Hebrew University of Jerusalem, and a master’s in Government and Public Policy from the Open University of Israel. She resides in Modiin, Israel, with her husband, two sons and two pets.