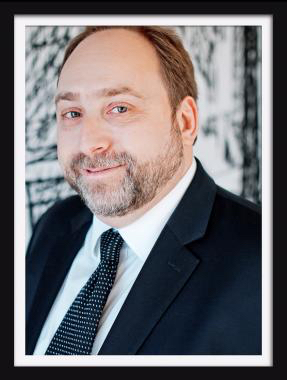 With a heavy heart, we share the sad news that Ilia Salita passed away on June 29, 2020, from cancer. Ilia was a dear friend, colleague, mentor and leader, especially in these challenging times. We will feel his loss profoundly. He left an indelible mark on our organization, those who knew and loved him, and on the Jewish people.

Under Ilia’s leadership, Genesis Philanthropy Group has developed a comprehensive global portfolio which includes leading educational, as well as community-building, initiatives across many communities, large and small, around the globe, focused primarily, but not exclusively, on Russian-speaking Jews. Ilia brought a business-minded approach to philanthropy and has led a robust expansion of the foundation’s work in North America, Israel and the former Soviet Union, while launching GPG’s efforts in Germany and the United Kingdom. In 2019 Ilia spearheaded the development and launch of the Our Common Destiny Initiative, a partnership of Genesis Philanthropy Group and the State of Israel, under the auspices of the President of Israel.

A strong believer in the impact of philanthropic collaboration, Ilia served as a board member and the Chair of the Audit Committee of the Jewish Funders Network, as well as a co-chair of the Westbury Group. Ilia frequently presented at international conferences and had written for media outlets, including Newsweek, Jerusalem Post and the Times of Israel.