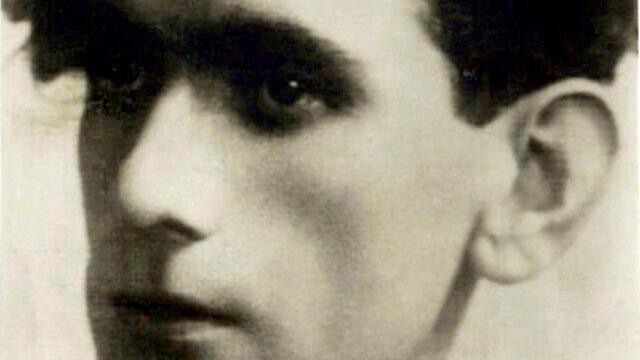 Raysn is a poem Kulbak published in 1922 while living in Berlin, its title coming from the Yiddish name given to the territory of Belarus.

One of Yiddish literature’s most famous poems is to have its story told in a series of four free-to-join English language online talks starting next week.

Moyshe Kulbak, who was born in what is modern-day Belarus, was a prolific writer before he was executed aged 41 on espionage charges during a 1937 Stalinist purge.

Professor Marc Caplan of Dartmouth College will take a Zoom audience through it. The course is organised by Eshkolot, a Moscow-based Jewish educational initiative, which praised Kulbak as “one of the most innovative and original Yiddish writers in the interwar era of literary modernism”.

Raysn is described as a ballad sequence that “defies many expectations for Yiddish literature”. It is set in the countryside rather than the shtetl, its Jewish protagonists a family of farmers rather than Torah scholars or artisans.

“There are few references to traditional religious culture,” said organisers. “The pivotal incident of a Jewish man’s love affair with a non-Jewish woman is passed over seemingly without moral opprobrium.”

The lectures can be viewed at http://eshkolot.ru