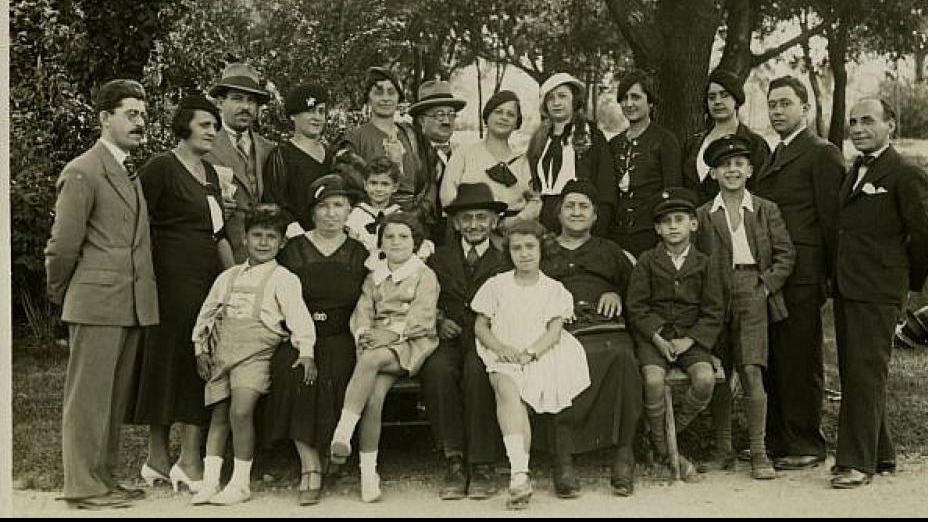 Yad Vashem is set to mark the 80th anniversary of the beginning of the Second World War by uploading a new exhibition featuring personal stories depicting Jewish family life in Europe in 1939.

The accounts included in the exhibition describe the progression of the war using Holocaust-era documents, photographs and artefacts from Yad Vashem’s archives.

Survivors such as Mira Zabludowski describe the noise of machine guns and “the thunder of planes reverberating in the air” to an “increase in terror” and of having “to run to save those buried alive under the rubble”.

The exhibition also presents the story of the Majer family from Belgrade. Of the 21 people featured in one family photograph, one died before the war, 19 were killed during the Holocaust, and only one survived. “Even 80 years on it is still hard to understand the huge discrepancy between Jewish life before the war and their tragic fate during the Holocaust,” said researcher and curator Yona Kobo. “We see families form Yugoslavia, Germany, Austria, Poland, Romania, Greece and Czechoslovakia in their happiest days – weddings, births and other joyous events.

“But we also see them in hard financial times, searching for escape routes, struggling to cope with their worsening daily lives – and in the end, the mass murder of the Jews.”