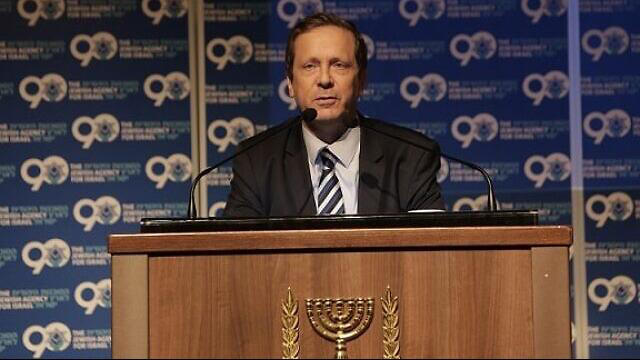 'We started thinking about ways to incorporate Israel and Israelis as an integral part of the summer’s virtual activities'.

Jewish Agency bosses were this week left surprised but pleased after a series of online Jewish summer camps throughout the former Soviet Union managed to boost youngers’ Jewish identity despite coronavirus restrictions.

Every year, the Jewish Agency sends hundreds of emissaries to Jewish summer camps around the world to “bring the spirit of Israel” to tens of thousands of Jewish children and teenagers, but this year organisers had to think differently.“We started thinking about ways to incorporate Israel and Israelis as an integral part of the summer’s virtual activities,” said one Jewish Agency ‘shlichim’ who arrived on time – just not in-person.

Held under the auspices of The Jewish Agency, in conjunction with Genesis Philanthropy Group (GPG), the camps aim to increase the Jewish identity of the younger generation and strengthen its connection with Israel.