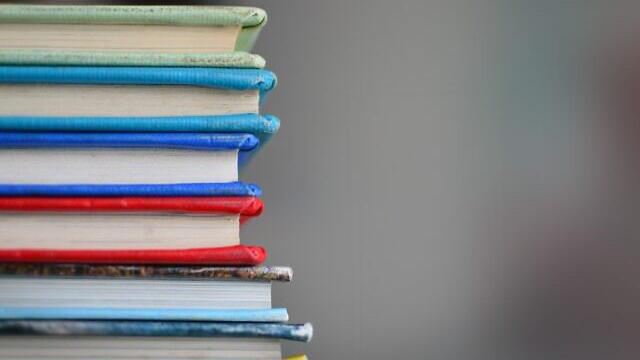 PJ Library poll of 600 families highlighted the levels of communal involvement, with 58 percent less likely to be engaged in organised Jewish life.

A large survey has shown the impact of a charity that sends Jewish children’s books to families during the coronavirus lockdown, with those least engaged in Jewish communal life seen as most likely to benefit.

The PJ Library poll of almost 600 recipient families looked at levels of communal involvement and found that 58 percent were less ensconced in organised Jewish life, such as those for whom Hebrew or Russian is a first language.

The US-based charity, which receives targeted support from Genesis Philanthropy Group (GPG), continued sending monthly books and resources out to its subscriber families across the UK during lockdown, and wanted to gauge its impact.

Efforts have been made to share the Jewish-themed books with families not otherwise engaged with Jewish community life, and 58 percent of recipients identified as “least likely to be engaged with organised Jewish life”, such as those who did not attend a Pesach seder, or who live outside big British cities.

Among this group, 48 percent said PJ Library was either the only, or one of the few ways, that their family members could learn about Jewish values and traditions.

The charity’s UK director Lauren Hamburger said she was “thrilled” with the results, “in particular making a difference to those families who feel less attached to the community”, while GPG chief executive Marina Yudborovsky said the power of family reading “never ceases to amaze us”.

She added: “The survey results show the profound difference that high-quality Jewish children’s books and resources can have, enabling families to feel connected to their Jewish roots and have the confidence to share Jewish traditions and values with their children.”