Survey: Half of Diaspora Jews want regular contact with Israel 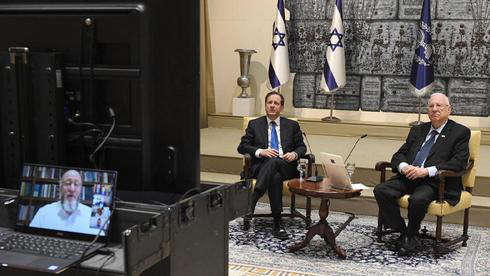 Nearly half of Diaspora Jews are interested in regular contact with the State of Israel to promote initiatives and activities connecting Jews, says a survey conducted by Genesis Philanthropy Group, a collective of foundations focusing on strengthening Jewish engagement around the world.

Almost 50% of voters said that the common destiny of the Jewish people is a world in which the State of Israel and Jewish communities around the world continuously support each other in initiatives of mutual respect, frameworks for dialogue, and a wide range of activities for Jews of all ages.

A quarter of Diaspora Jews want to establish a democratically elected body of Jews from around the world to which the government of Israel will turn for advice on issues of concern to world Jewry.

Moreover, half of the respondents believe that the Jewish people's common destiny is ensuring the well-being and security of Israel and Jews worldwide.