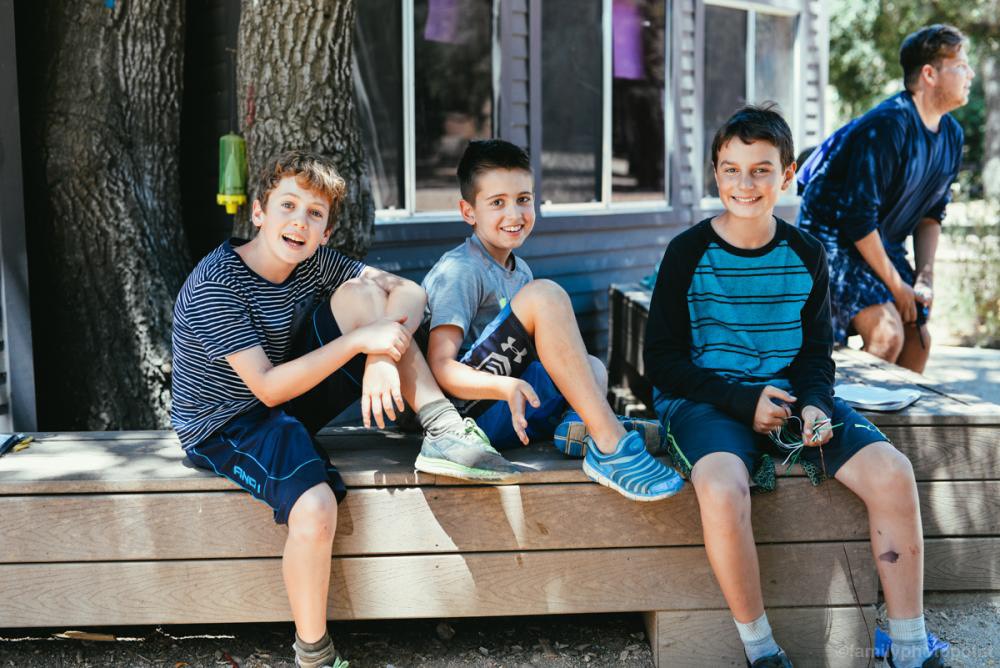 Camp Gesher was launched in 2014 with the goal of helping strengthen campers’ connection to their Jewish identity...

the wider Jewish community and Israel through education, skills-building activities and elective classes on drama, robotics, music and more. This summer, Camp Gesher hosts its largest number of campers since its inception.

The program will also see the debut of a brand-new Leadership in Training program for campers entering 9th and 10th grade, which is designed to provide Russian-speaking Jewish teens with the skills required to become future madrichim in Camp Gesher and, even more importantly, to take on leadership roles later in life.

“Jewish summer camps are one of the most effective means of instilling core Jewish values in the younger generation of Russian-speaking Jews and engaging all generations in Jewish communal life,” said Natalie Shnaiderman, Director of Global Grantmaking at Genesis Philanthropy Group. “Summer camps are also often the platform where future leaders distinguish themselves for the first time. We value our partnership with Shalom Institute and The Jewish Agency as an opportunity to pass along Jewish values and develop young leaders who can ensure the vibrancy of Russian-speaking Jewish culture for generations to come.”