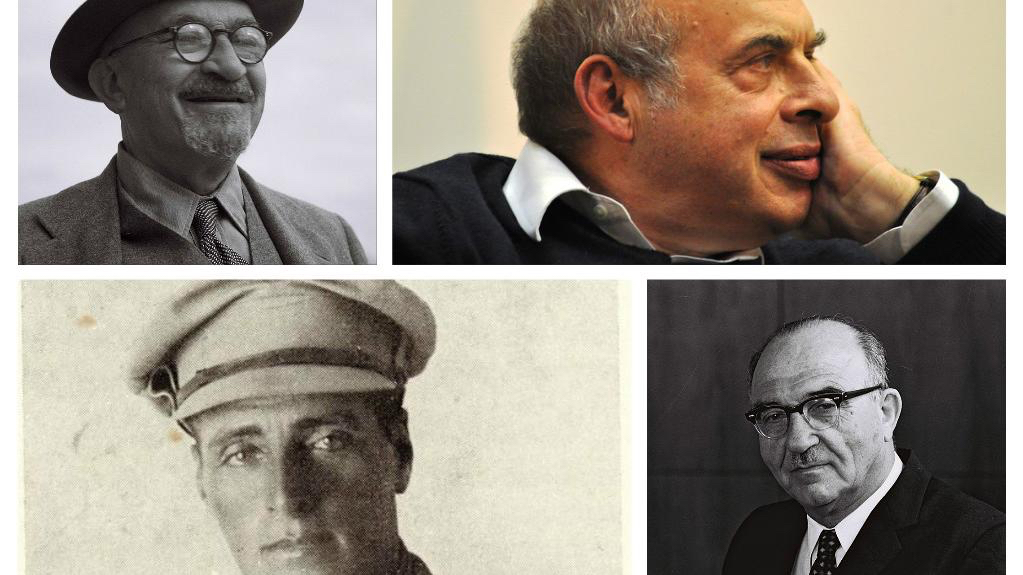 From Josef Trumpeldor and Natan Sharansky, to Chaim Weizmann and Levi Eshkol, the Jewish state has a wealth of contribution from Russian-speakers.

A new website, “Seventy Russian-Speaking Jews Who Shaped Israel,” has been launched by the Jerusalem Post with the support of the Genesis Philanthropy Group.

Men such as Josef Trumpeldor, Eliezer Ben-Yehuda, Natan Sharansky, Hayim Nahman Bialik, Chaim Weizmann, Moshe Sharett and Levi Eshkol were some of the best-known pioneers who shaped modern Zionism and the state of Israel.

What all these soldiers, linguists, poets, scientists and politicians have in common is that they were all Russian-speaking Jews.

The aim of the new website is to highlight the contribution that Russian speakers have made throughout history, and in particular to the creation of modern Israel. Seventy of the best-known life stories are featured on the site.

Ilia Salita, president and CEO of Genesis Philanthropy Group, said: “Russian-speaking Jews have contributed a great deal to the world and helped shape the course of world history for the better. But, without a shared sense of pride, it is hard for future generations to connect to their heritage. We strive – through this project and all of our work – to foster intellectual awareness of, and an emotional connection to, what has been accomplished by those who came before us, and to inspire the next generation of leaders to step into their shoes.”