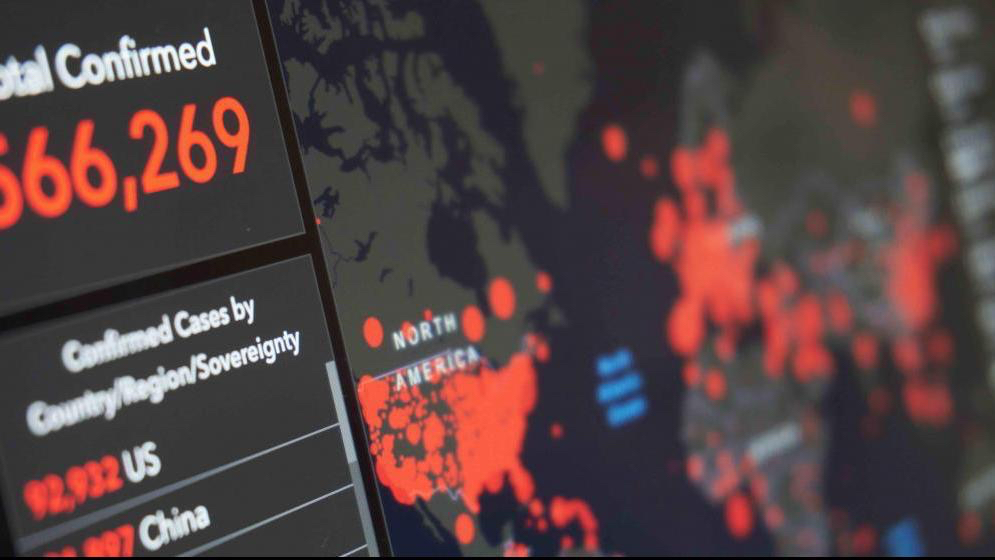 Study published by JPR shows levels of anxiety rose across the Jewish population in the UK during the pandemic with young people suffering the most.

A study published this week by the Institute for Jewish Policy Research (JPR) shows Jews in their late teens and early 20s are more likely than older members of the community to show signs of mental distress as a result of the pandemic.

But data obtained during the July 2020 survey shows that overall, “since the pandemic took hold in March, almost two-out-of-three Jews reported a deterioration in their mental wellbeing”. The report, Hidden effects: the mental health of the UK’s Jewish population during the COVID-19 pandemic, investigates the extent to which the coronavirus outbreak has affected peoples’ mental health. It is the second in a series of studies carried out by JPR, which will assist in planning for the community’s needs.

The study shows levels of anxiety rose across the Jewish population in the UK in the context of the pandemic. The nearly 7,000 respondents were asked to assess how they had felt over the previous two weeks, based on eight indicators of mental wellbeing. Six indicators were worded negatively: “felt nervous, anxious or on edge”; “felt frustrated”;  “felt down, depressed or hopeless”; “felt lonely or isolated”; ‘became easily annoyed or irritable” and “felt bored” and two were worded positively: “felt calm and relaxed” and “felt content”. Each indicator was measured using a five-point scale: Frequently, Often, Occasionally, Rarely, Never.

The figures show that frustration was most likely to be felt frequently or often and was experienced at this level by 31 percent of respondents. This was followed by boredom (28 percent) and general irritability (28 percent).

Respondents were asked whether they felt differently in July from how they reacted in February, before the pandemic took hold in Britain.

The answers, say the JPR, show “a notable decline in mental wellbeing. The greatest changes were in feelings of frustration and feeling nervous, anxious or on edge, with almost half of respondents saying they felt more frustrated and anxious now than before the pandemic”.

Nevertheless, the report says, some people did show markedly less stress. “For example, stress levels might have declined among individuals who no longer had to commute to work, rush to meetings or feel they were missing out on social events, or who simply had more time to appreciate the natural environment”.

The study finds that “Jewish women are more likely than Jewish men to say their mental state overall has taken a turn for the worse since the outbreak began”. But it is the finding about young people that is most striking. The survey has found that “for every mental wellbeing indicator examined, the younger people were, the more likely they were to report mental distress in the two weeks prior to the survey.

The biggest spike in coronavirus-related deaths in the community since early June was recorded this week, with seven funerals in the past seven days. The latest figures released by the Board of Deputies brings the total to 520.