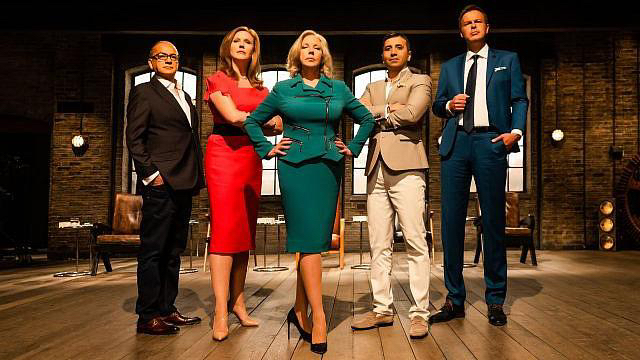 Initiative from Partnerships for Jewish Schools will see teams of up to four students go head-to-head.

Teams of up to four pupils have the chance to win up to £8,000 for a special project in their Jewish schools this year – but must face a Dragons’ Den-style panel to win it.

The initiative from Partnerships for Jewish Schools (PaJeS), a division of the Jewish Leadership Council, is called PaJeS Pitch, because the primary and secondary school children will need to pitch their project to scoop the “substantial” prize money.

The initiative is being supported by the Genesis Philanthropy Group (GPG) and organisers said the winners’ funding should “make their dream project a reality”.