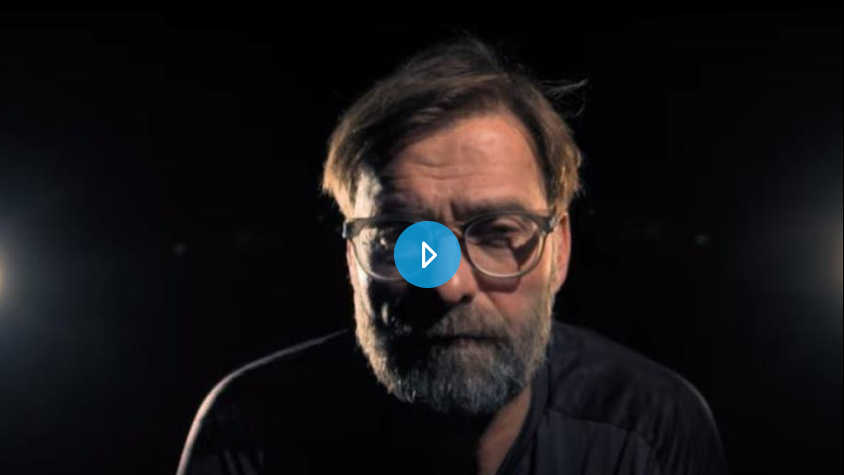 Two-minute clip to be played at FA fixtures.

Premier League stars have spoken out about the urgency of Holocaust Memorial Day in a new video to be played at football matches.

They all speak different segments of a powerful message of remembrance, over images of the Nazis and the Shoah.

"We remember the good people the decent people all the regular people who didn''t hate but who encouraged and supported hatred through the power of their silence," the football stars say.

"And we remember their shame, their eternal shame. Today on Holocaust memorial Day we must remember."

The video is to be screened for the first time at Manchester City’s FA Cup game against Fulham on Sunday.

“We must remember just why, when we see racism, antisemitism, discrimination or hatred no matter how small or seemingly insignificant, we cannot stand by, we mustn’t stand by.

Marc Cave, the interim chief executive of the National Holocaust Centre & Museum said: “This video is a jab in the chest of every decent football fan. Britain’s soul has turned a little ugly in recent years and football is a window to that soul. The aim of this video is to show what can happen when we let the haters, thugs and bullies have their way.”