PJ Library to launch in German 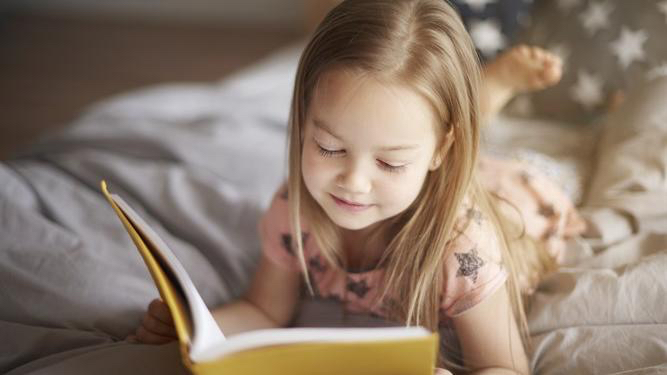 PJ Library, the popular program that provides free Jewish children’s books to kids around the world, will soon be available in German.

The Harold Grinspoon Foundation, the Massachusetts-based nonprofit that oversees PJ Library, will be launching the program in Germany, Austria and Switzerland in partnership with the local organizations in those countries. The partnership between the foundation, Germany’s Central Council of Jews, the Swiss Federation of Jewish Communities and the Vienna Israelite Community will enable local families to sign up to receive the books for children aged 2 to 8.

“We believe it’s a wonderful opportunity to teach children basic Jewish values and traditions and to set the foundation for their education,” said Daniel Botmann, managing director of the Central Council. “A lot of parents are already reading books to their children at home, so why not some with Jewish content?”

PJ Library, which was launched 15 years ago in the United States by the Grinspoon Foundation, provides Jewish families with monthly access to award-winning children’s books on Jewish themes. The new partnership aims to address the lack of German-language Jewish children’s books.

Botmann said the new project is part of the council’s Mischpacha program for newborns up to 3-year-olds.