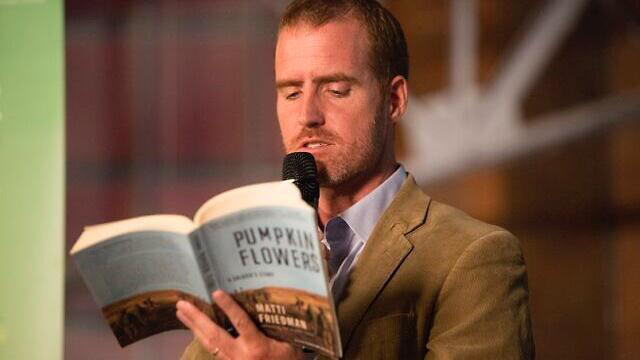 British Jews interested in the formation of Mossad and how Mizrahi Jews first went undercover even before the State of Israel was proclaimed are being invited...

to learn more in an online English-language discussion on Wednesday evening.

The virtual event, which will examine declassified Israeli papers, is being held to celebrate the launch of the Russian edition of a book about the spy unit known as the ‘Arab Section’ by Israeli-Canadian journalist Matti Friedman.

Much of the action and intrigue is set in early 1948, when the British Mandate over Palestine was due to end, Friedman showing how Jews of Arab descent were already being sent undercover to gather information and plan diversions.

“The Jewish intelligence service had traditionally relied on networks of paid Arab collaborators willing to work with the Jews for money or for the chance to harm their political enemies,” explains Friedman, but the information was “expensive and often unreliable” – so the mista’arvim unit, or Arab Section, was born.Winner of the 2018 Natan Book Award, the book – ‘Spies of No Country’ – tells the stories of four Mizrahi Jewish spies who, in effect, “found themselves belonging with neither side of the conflict… the first Israeli spies, the roots of what later became Mossad, operating even before the country was born”.

Friedman is himself an IDF combat veteran with later experience of living in Arab lands, having been a Middle East correspondent for the Associated Press for several years, based in countries such as Morocco, Lebanon and Egypt.

He will be in conversation with the Israeli literary critic Benjamin Balint in an event hosted by Moscow-based educational initiative Eshkolot with support from Genesis Philanthropy Group (GPG).

Eshkolot director Semyon Parizhsky first met Friedman while he was investigating ‘The Aleppo Codex’ – a tenth century manuscript of the Hebrew Bible endorsed by Maimonides, saying: “It embodied our ideal ‘oral non-fiction’ approach.”

Parizhsky said: “We urge all our speakers to present their work without simplification for the non-initiated. We expect them to transform their research and logic into a narrative, a story, a quest. Matti is a perfect example,an author who tells a story of his investigation as a thriller. You want to know how it ends.”

Friedman’s latest book was “another tour de force,” said Parizhsky, and “not quite what it seems to be… You gradually start to discern that the book about spies in 1948 is actually about paradoxes of Arab-Jewish identities defining the social fabric of contemporary Israel”.

GPG chief executive Marina Yudborovsky said the event “embodies many of the reasons why we support Eshkolot: an under-explored topic connecting Jewish history with modern realities, esteemed speakers who can provide true insight, and an accessible format”.

She added: “We hope many around the world will take advantage of this unique opportunity.”

Those wanting to take part as a member of the virtual audience can register here.