Number of Jews worldwide hits 15.2 million; 6.93 million of them are in Israel 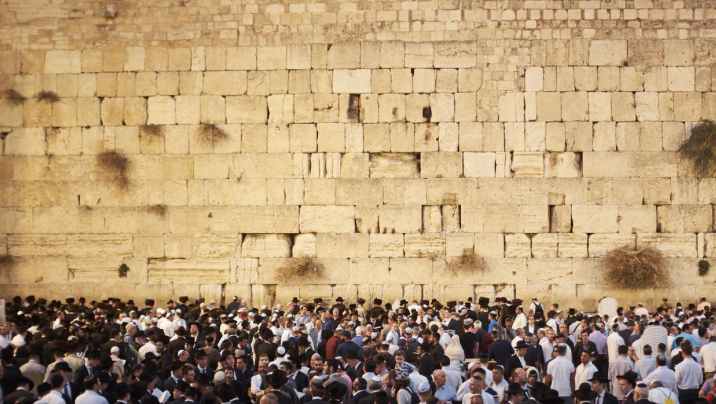 On eve of Rosh Hashanah, figures show 45.3% of Jews live in Israel; 25.3 million eligible for Law of Return.

There are now 15.2 million Jews worldwide, a 100,000 increase from the year before, according to the Jewish Agency.

In statistics published ahead of Rosh Hashanah, which begins Monday evening, the Jewish Agency said 8.2 million Jews live outside Israel, with the largest population in the United States, which has around 6 million Jews. In Israel, there are 6.93 million Jews, accounting for 45.3 percent of world Jewry, according to the research, which was compiled by Prof. Sergio Della Pergola of Jerusalem’s Hebrew University.

The statistics are based on self-identification as Jewish and not as any other religion. The Jewish Agency said when looking at those eligible to get citizenship under Israel’s Law of Return, which requires at least one Jewish grandparent, there are 25.3 million Jews worldwide.