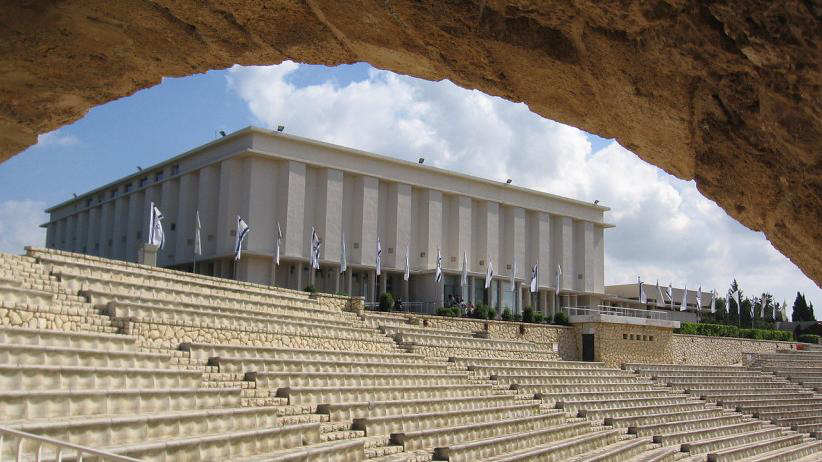 Genesis Philanthropy Group (GPG) and Beit Lohamei Hagetaot – Ghetto Fighters’ House Museum – have launched an educational program for Israeli high school students that will incorporate the story of the Holocaust of Soviet Jewry and the memory of the heroism of Jewish fighters against the Nazis as an alternative to traditional visits to Holocaust sites in Poland.

The educational program portraying the Holocaust of Soviet Jewry will be conducted in small groups and will be tailored to the needs of each participating school in consultation with the school’s educational staff.
The program will include lectures, workshops and introductory films that provide an overview of the Holocaust on Soviet territories. This includes a guided tour of the museum’s relevant exhibitions, video testimonies of survivors and fighters, the “Bielski Brothers workshop” dedicated to the legendary family of Jewish partisans, a workshop about the Righteous Among the Nations, and a “Portable Gaming Workshop” complete with visual escape room sets which will use escape room methods to explore the individual life stories of five individuals who lived in the former Soviet Union territories during the Holocaust.

Due to the restrictions imposed by the coronavirus on the traditional visits to Holocaust sites in Poland, Beit Lohamei Hagetaot, supported by GPG, will design an alternative seminar for 11th and 12th graders, which will be conducted at the museum of Kibbutz Lohamei Hagetaot and the vicinity. In addition to the educational program, the seminar will include encounters with veterans and Holocaust survivors from the former Soviet Union, guest speakers, and visits to historical sites around the Western Galilee.

Beit Lohamei Hagetaot will also develop virtual tours of its exhibitions augmented by original artwork and video testimonials. It is estimated that approximately 5,000 students throughout Israel will take part in the program during the upcoming school year.