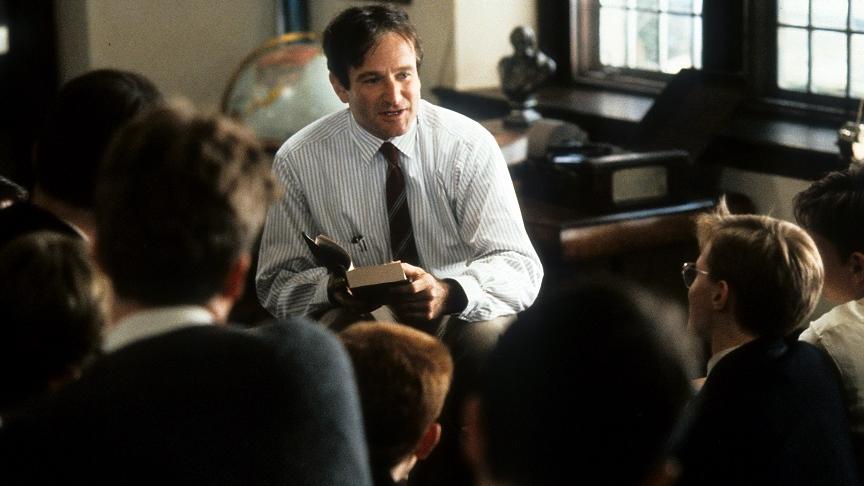 Partnerships for Jewish Schools hopes to ensure a ready supply of candidates for senior positions in Jewish schools.

In Dead Poets Society, Robin Williams played the model of a creative teacher trying to shake up a stuffy school with his unconventional style.

But however inspirational his methods, his career at the school eventually proved a “car crash”, explained Rabbi Michael Pollak, secondary schools project co-ordinator for Partnerships for Jewish Schools (Pajes), to a group of teachers from Jewish schools.

To ask yourself simply “what kind of leader am I?” is the wrong question in Jewish tradition, he said; rather, the challenge is to know whether you can turn yourself into the right kind of leader to meet the expectations of a particular institution.

Rabbi Pollak was introducing the second enrichment day last month for the first group of a dozen students on the Pajes Senior Leadership Fellowship, a new scheme to train future heads, assistant heads and subject leaders for schools.

Rabbi David Meyer, executive director of Pajes, said, “It addresses an essential need at a time when there is increasing concern about the shortage of teachers and especially senior leaders in schools.”

The advisory team on the cross-communal initiative includes headteachers Susy Stone of Progressive Akiva and Spencer Lewis from the Orthodox Yavneh Schools. Its students include Strictly Orthodox educators such as Eli Spitzer, head of Talmud Torah Tiferes Shlomoh.

Rayna Glickman, head of the recently outstanding-rated Jewish studies department at King David Primary in Manchester, said “the course is perfect for me”.

A role such as hers was “hugely demanding,” she said. Since she took it on a year and a half ago, “ I’ve put in place policies, a curriculum and assessment.”

Sponsorship from the UJIA, the Genesis Philanthropy Group and the Ronson Family Foundation has subsidised more than half the tuition fees for the course.