NETTA TO PERFORM AT ‘JEWROVISION’ CONTEST FOR JEWISH YOUTH IN GERMANY 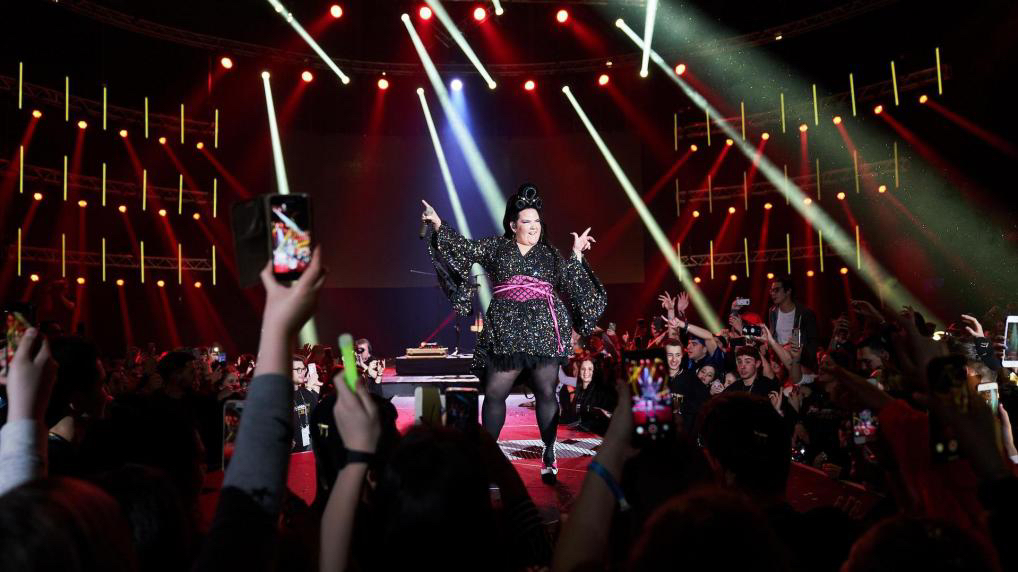 Israeli Eurovision queen Netta Barzilai will perform as a special guest at the eighteenth “Jewrovision” – the musical contest for Jewish youth in Germany, to be held on February 2 in Frankfurt.

Jewrovision invites Jewish performers aged 10 to 19 to compete under the auspices of an overarching theme connected to Jewish heritage. As this year marks the competition’s 18th anniversary, the Hebrew word “Chai” – Life – whose numerical value is 18, was chosen as the competition’s theme. The participants, who represent 25 Jewish communities in Germany, will perform covers of famous pop songs with their own lyrics, costumes, choreography and video clips.

This year, the organizers – the Central Council of Jews in Germany, with the support of the Genesis Philanthropy Group and German authorities – expect a record 1,500 participants and 3,500 guests.

Dr. Josef Schuster, president of the Central Council of Jews in Germany, said that Jewrovision reinforces the connection to the Jewish community and the State of Israel and encourages young Jews to creatively engage with Judaism.

Ilia Salita, president and CEO of Genesis Philanthropy Group, said that the competition is an important opportunity to support integration of the new generation of Russian-speaking Jews into Jewish life in Germany, and in Europe in general. He said that this “exemplifies the inexhaustible source of talent and creativity, which Jewish connection and youth energy can provide.”