Muscovites get their fix of Jewish films 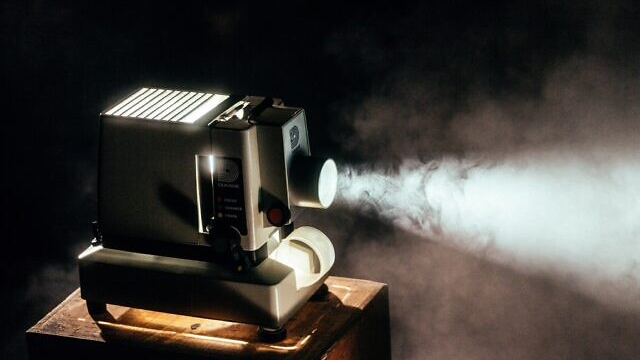 At the seventh Moscow Jewish Film Festival, among the highlights is a Q&A with Ari Folma...

who shot to international fame with his 2008 animated film Waltz with Bashir.

Audiences in Moscow began to get their dose of Jewish films this week, as venues around the Russian capital screened a range of documentaries, movies and short narratives, alongside question and answer sessions with directors.

This is the seventh Moscow Jewish Film Festival and among the highlights is a Q&A with Ari Folman, who shot to international fame with his 2008 animated film Waltz with Bashir, based on his memories of the 1982 Lebanon War.

Alongside a stable of well-known films, including Seth Rogen’s An American Pickle, the festival is also showing three anti-Zionist films, including a contemporary Palestinian work, a Jewish documentary and an archival Soviet picture.

“The ideological and practical opposition to Zionist goals is alive and thriving in the US, Europe and, curiously enough, Israel,” said organisers.

“As a result, this theme inevitably finds its reflection in cinema… We will try to understand the phenomenon of anti-Zionism and Jewish identity and how they  influence the representation of the Jewish people on screen.”