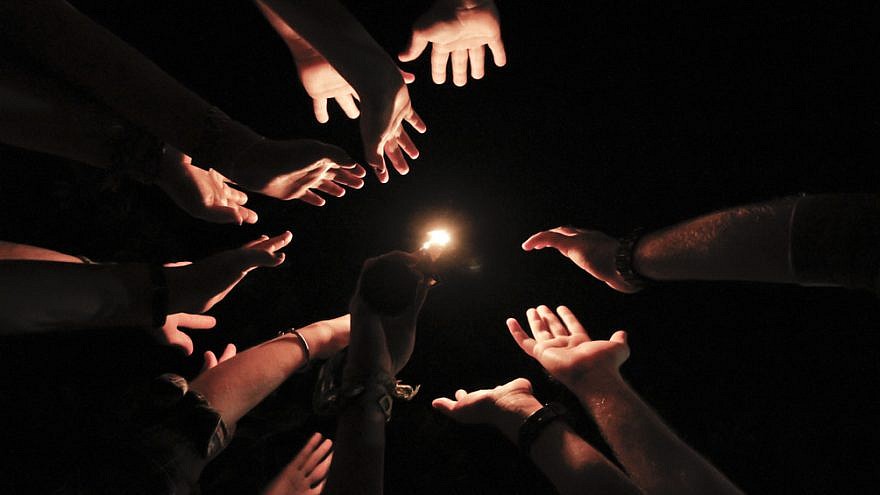 The global network of Jewish young adult communities is to be honored at the Israeli president’s residence on June 5, Global Jewish Unity Day.

Moishe House has been awarded the Jerusalem Unity Prize in the international category for its worldwide success in engaging Jewish young adults in meaningful ways and empowering them to create their own vibrant communities.

Through a global system of interconnected programs, the Moishe House model ensures that Jewish young adults are equipped and inspired to create Jewish homes and access Jewish events every day of the week.

“We are deeply honored to be recognized alongside leading Israeli and global Jewish initiatives,” said Moishe House founder and CEO David Cygielman. “This award will serve to inspire us to continue to expand the opportunities to empower even more Jewish young adults to build meaningful communities around the world.”

The Jerusalem Prize for Unity is given to individuals, organizations and initiatives in Israel and throughout the Jewish world whose actions are instrumental in advancing mutual respect for others among the Jewish people, during crises and in daily life.

The prize was created to memorialize Yifrach, Shaar and Fraenkel after they were murdered by Palestinian terrorists in the summer of 2014.

“I welcome this year’s winners, who constitute a diverse and unifying mix of Israeli society and Diaspora Jewry,” said Barkat, who initiated the Unity Prize. “The spirit of the three boys and their families inspires us and sets before us the importance of finding the common denominator of the Jewish people, even when there are disagreements.”

The prizes will be awarded in a special ceremony at the Israeli president’s residence in Jerusalem on June 5, Global Jewish Unity Day.