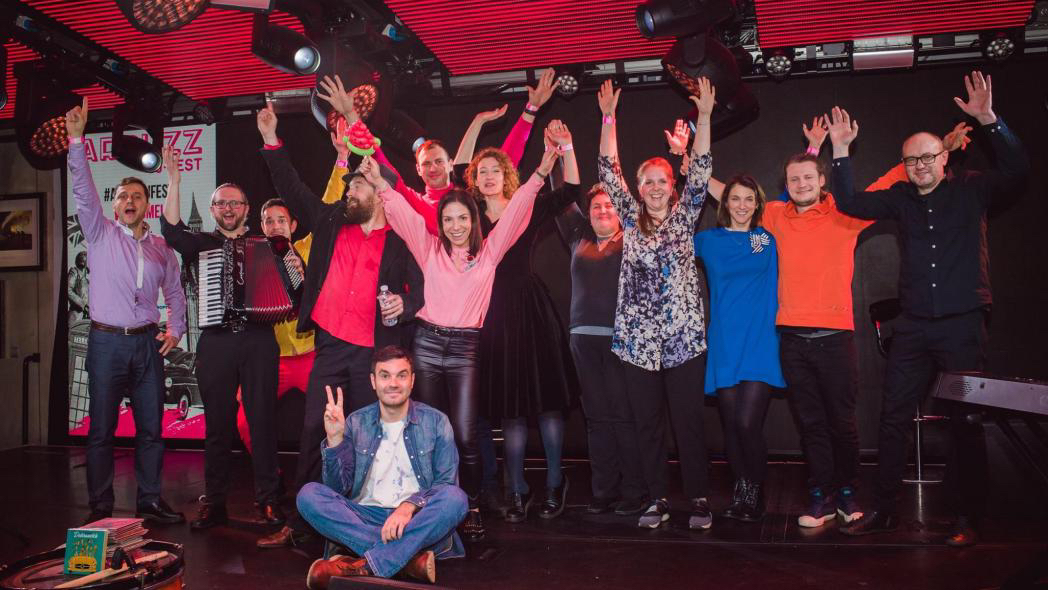 London was awash with Russian-speaking Jewish culture and history last weekend after a series of events led hundreds to the British capital.

Organisers of the Arbuzz J-Fest, which covers literature, cinema, music and art, say the four-day Jewish culture binge was designed in part to recognise the “growing number of Russian-speaking Jews choosing to live in London”. This year’s festival was held from Thursday to Sunday and incorporated lectures, screenings and discussions aiming to connect people to their Jewish roots. Almost 1,000 people attended a series of presentations, meetings, master-classes, plays and concerts with famous Russian journalists, writers, directors and actors, as a special children’s programme ran in parallel.

Locations ranged across the City, including the Museum of London, Prince Charles Cinema, Stamford Bridge stadium, home to Chelsea Football Club.The festival kicked off with a focus on the Ukrainian city of Odessa, opening to a performance based on Odessa Tales by Isaac Babel, about the life, customs and experience of the city’s Jews in pre-revolutionary times, featuring bandits, shopkeepers and smugglers.

Festival co-founder Dina Berdnikov said: “Arbuzz J-Fest is the essence of our interests, values and dreams. We are thrilled that this festival has attracted so many fantastic people and we can’t wait to expand it even further.”

The festival was supported by Genesis Philanthropy Group (GPG), whose director of strategy and operations Marina Yudborovsky said it “brings the very best of Russian Jewish culture to London, providing Russian-speaking Jews in the UK with a meaningful opportunity to strengthen and share their unique cultural identity”.

Russian film critic Anton Dolin said the festival had an “intellectual and thoughtful audience and intimate atmosphere” with a “global perspective of cultural process”.