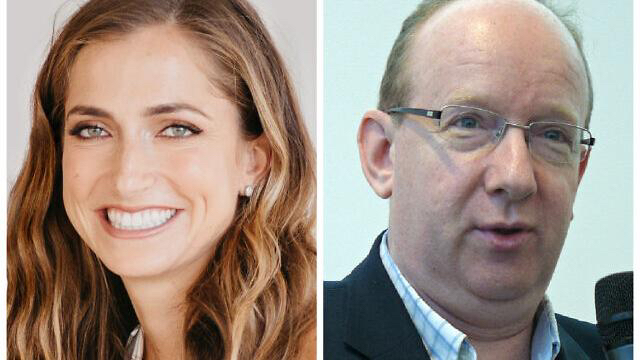 A former Israeli intelligence analyst and a British Jewish peer are to headline a free online event this evening to discuss the most pressing issues facing the future of the Jewish people.

Greenberg has served as an advisor to the Prime Minister of Israel with a ‘world communities’ brief, after having served in an elite intelligence unit in the Israel Defence Forces. She has also worked in the private and charity sectors.

This evening’s event, which anyone can join, will hear Greenberg and Finkelstein discuss issues such as strained diaspora-Israel relations and the impact of the Holocaust on the Jewish identity of future generations.

“We look forward to bringing together these two outstanding political thinkers to broaden and deepen our perspectives,” said JW3 chief executive Raymond Simonson.

“Their different backgrounds, coupled with their track-record of insightful analysis on the most urgent issues of the day, is sure to kickstart a fascinating and powerful conversation for everyone to participate in.”