JLGB to celebrate 125th birthday with £125 tickets for camp 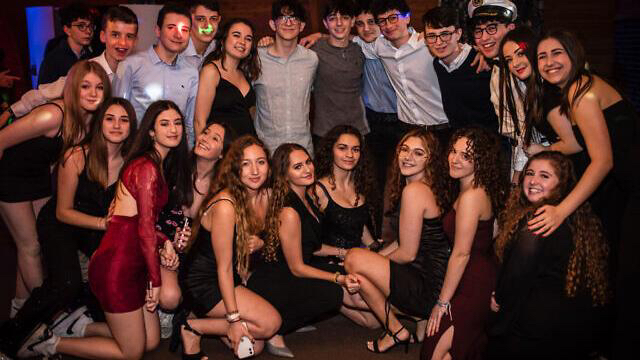 150 specially-priced tickets will be available for Jewish youngsters after the Genesis Philanthropy Group stepped in to fund the summer camp.

Jewish families have had a huge financial boost after philanthropists helped drop the price of the popular JLGB summer camp from £500 to £125 to celebrate the organisation’s 125-year anniversary.

There are now 150 of the specially-priced tickets available for Jewish youngsters aged 11-15, after Genesis Philanthropy Group (GPG) stepped in to help fund what is set to be JLGB’s biggest summer camp ever.The release of 150 tickets at the discounted admission price for Jewish youngsters from countries such as Israel, France, Russia and the United States follows the first batch of 150 similarly-priced tickets, which sold like hot-cakes.“At a time when families have to make choices and summer camps may not be accessible to all, hundreds of young people will benefit from the excitement and fun that our summer camp has to offer thanks to the generosity of GPG,” said JLGB chief executive Neil Martin.

GPG president and chief executive Ilia Salita said: “Following the inspiring recent JLGB awards ceremony with Craig David, we are proud to be partnering with JLGB again to make this year’s summer camp the best yet. Our focus is ensuring that as many young people as possible have the opportunity to develop their Jewish identity through learning, adventure and meeting other young Jewish people from around the world. Summer camp by JLGB, which is built on tradition and success of JLGB’s work over the past 125 years, will provide the campers with exactly that opportunity.”