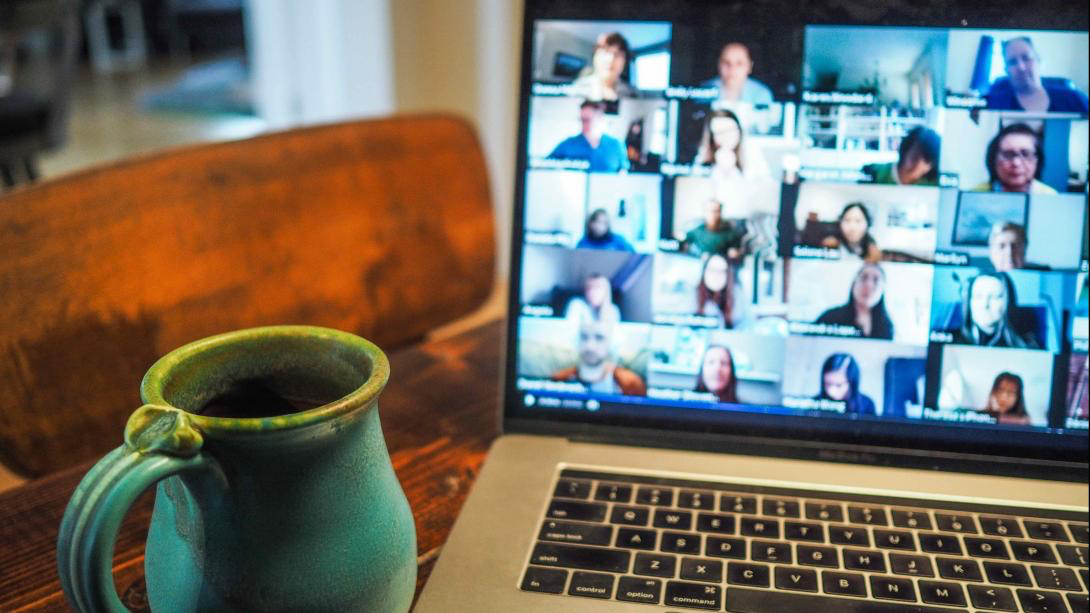 The sessions intend to dissect the last eight months of the pandemic, and review both the challenges and opportunities facing North American Jewry in the seasons to come.

The Jewish Federations of North America will be holding its General Assembly online amid the coronavirus pandemic, the organization announced on Thursday.

As with many other events amid the health crisis, annual or one-offs, this will be the first time the event will be held fully online - which the Jewish Federation intends to take full advantage of, offering "surprises that are only possible" due to the venue being broadcast online.

"For the Jewish community, and people everywhere, this has been a difficult year," said GA2020 Co-Chair Julie Platt. "We really want to create an event that everyone could get excited about, and have removed all barriers to participation."

The theme of the conference this year will be "Come Together." The broadcast is no cost to viewers, and includes two 75-minute plenaries, over 20 workshops and a FedLab session. The latter will not be open to the public, only those nominated by their local Federation can participate.

"We want to mark this moment in time with a look back on what’s happened and a thoughtful look forward," said GA Co-Chair Suzanne Barton Grant. "It is so important to take the time to pause and celebrate community at least once a year no matter what else is going on."

The first plenary, "Federation Together," will feature a conversation between Harvard University professor Robert Putnem and author Priya Parker, who will discuss the role the Jewish Federation has in building Jewish communities amid the current health crisis. It will also host Israeli and American diplomats and leaders, in addition to performances and greetings broadcast from across the globe. This session will take place on October 25 at 7 p.m. EST.

The second, titled "Jewish Together," will host Israeli singer Idan Raichel, who will speak with the CEO of the Jewish Agency for Israel. The GA plenary will also feature a performance by Raichel, the Maccabeats and Duvid Swirsky & Neshama Carlebach. The second session takes place on October 26 at 1:30 p.m. EST.Both intend to dissect the last eight months of the pandemic, and review both the challenges and opportunities facing North American Jewry in the seasons to come.