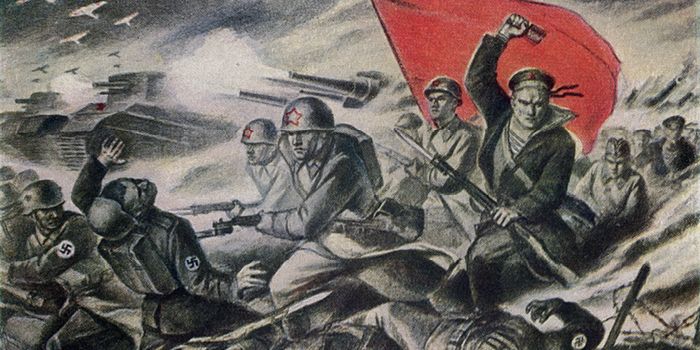 Amidst the bloodshed and destruction of World War II, nearly 1.5 million Jewish men and women made vital contributions to the Allied war effort against Adolf Hitler and the Axis powers. However, despite the large volume of World War II research, books, movies, and other works, the very fact of these 1.5 million “Jewish soldiers” remains virtually unknown.

In November 2021, leading experts from universities, archives, libraries and museums will gather on an international (virtual) stage, alongside members of the public, veterans and their families, and Holocaust survivors and their descendants to explore the experience of the Jewish soldier in WWII.

Convened and presented by the Blavatnik Archive with the generous support of Genesis Philanthropy Group, Blavatnik Family Foundation, and David Berg Foundation.

Produced by jMUSE and guided by an internationally recognized and respected committee of scholarly advisors, including Dr. Elissa Bemporad (Professor of History and the Jerry and William Ungar Chair in Eastern European Jewish History and the Holocaust, Queens College and the Graduate Center - CUNY); Dr. Derek Penslar (William Lee Frost Professor of Jewish History, Harvard University); Dr. Anna Shternshis (Al and Malka Green Professor of Yiddish Studies and the Director of the Anne Tanenbaum Centre for Jewish Studies, University of Toronto).

Please sign-up to receive more information about the conference, including schedule and ticketing.