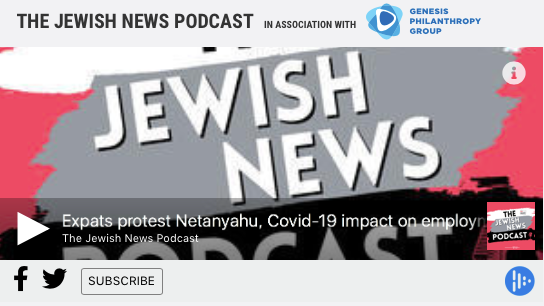 Stephen Smith of the USC Shoah Foundation discusses a new partnership with ancestry.com to digitise records from the Holocaust and OurCrowd founder Jon Medved tells us about the economic potential of official ties between Israel and the UAE. We also hear from nine year-old maths whizz Rafi Ashkenazi-Bakes after he became of the youngest candidates in the country to secure a GCSE.

In Association with Genesis Philanthropy Group.

Listen to the full episode here.