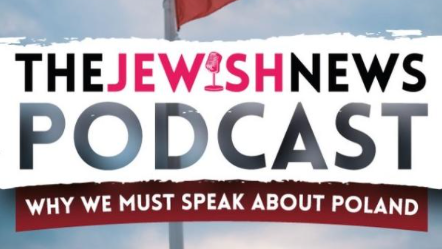 Episode 63: We need to talk about Poland.

The Polish government says historians are getting it wrong about the Holocaust. It’s using its hold over parliament and the courts to push its own narrative — which has even caused the worst diplomatic spat with Israel in history. Is it possible to change course now? With Professor Jan Grabowski, Lord Pickles, Nadav Eyal and Baroness Deech.

In association with Genesis Philanthropy Group.

Listen to the full episode here.