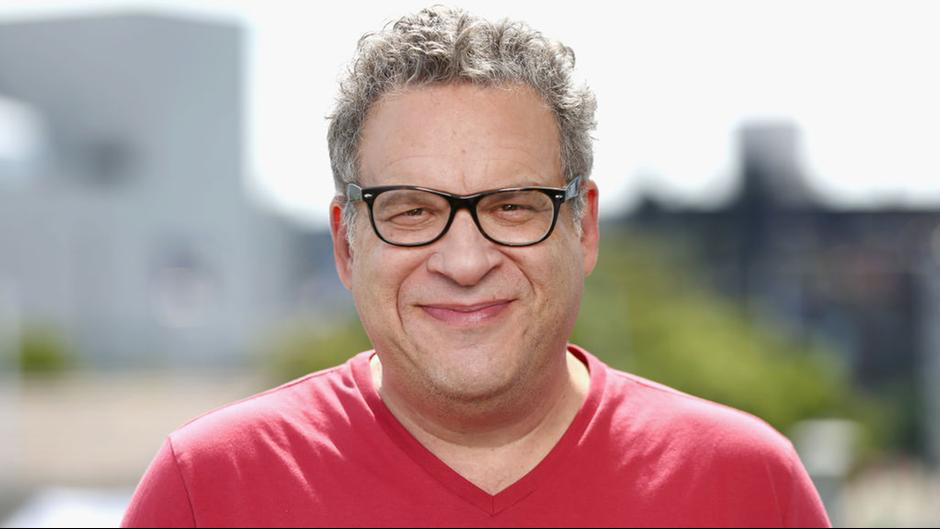 The JLGB is to celebrate its 125th birthday next week by putting on a week of events that will feature R'n'B singer Craig David and comedian Jeff Garlin.

The JLGB, a youth organisation founded in 1895, had been intending to host its “biggest ever” summer camp next week, with over 700 young people registered to take part.

However, due to the coronavirus pandemic, the JLGB has arranged three evenings of online entertainment for children and parents.

The events are being funded with support from the Genesis Philanthropy Group.

On Monday, a Q&A session with Jewish R'n'B singer Craig David, who rose to fame in the 2000s, will be held.

On Tuesday, an event will be held with Strictly star Pasha Kovalev.

The week will finish on Wednesday with comedian Jeff Garlin, who is best known for his roles on Curb Your Enthusiasm, The Goldbergs, as well as children’s films Wall-E and Toy Story.

The JLGB has hosted over 200 hours of digital events since the beginning of the pandemic in March.

The series of events have had over 1 million viewers on Facebook, with the public tuning in to watch Q&As with guests including Rachel Riley, Mark Regev and Marie van der Zyl.

The Apprentice’s Claude Littner and the Chairman of Brighton and Hove Albion Tony Bloom are pencilled in to participate in the series, which ends in August, the week after the 125th celebrations.

Marina Yudborovsky, the recently appointed chief executive of Genesis Philanthropy Group, said: “I want to wish JLGB a huge Mazel Tov for 125 years of service to the Jewish and wider community. This star-studded week of virtual events will be a fitting way to mark this very special anniversary.

"GPG is proud to support JLGB’s virtual programming, which is an outstanding way to engage and inspire Jewish young people in the current circumstances. Reaching over 1 million Facebook views is a very significant achievement and should be a source of great pride for the whole JLGB team.”