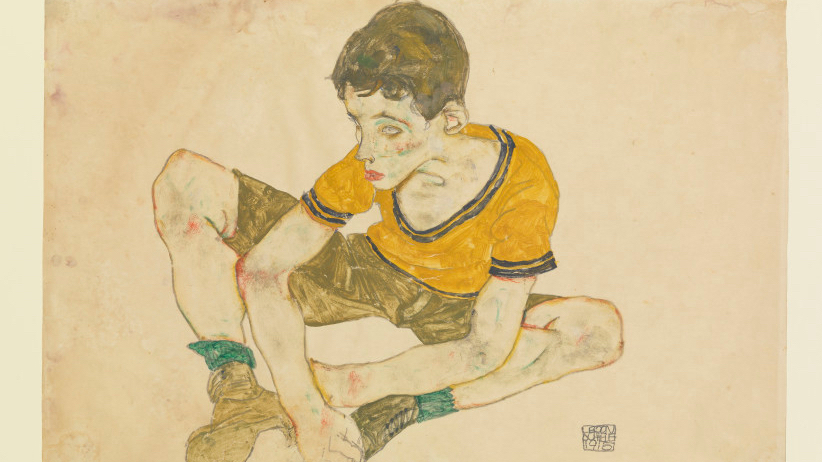 The exhibit, "Picasso to Kentridge: Modern Masterpieces on Paper," is being supported by the Genesis Philanthropy Group (GPG).

A breathtaking new exhibition showcasing a collection of drawings by 20th-century modern art masters will premier at the Israel Museum in Jerusalem beginning on Friday.

The exhibit, "Picasso to Kentridge: Modern Masterpieces on Paper," is being sponsored by the Genesis Philanthropy Group (GPG).

Art critics say that Picasso pursued a lifelong focus on drawing with extraordinary versatility in a myriad of styles.  Hockney expressed diverse emotive atmospheres by means of simple pen-and-ink drawings. Kentridge explored animated films as an art form based on his charcoal sketches.

The exhibit will incorporate and cover an array of master drawings by pioneering artists in order to present the history of 20th century art as it progressed over the last century. Some 130 works of art were hand-picked from the museum’s collection specifically for this project.

In addition to Picasso, Hockney and Kentridge, the Museum houses the featured works of other masters such as Marc Chagall, Salvador Dalí, Marcel Duchamp, Alberto Giacometti, Jasper Johns, Wassily Kandinsky, René Magritte, Henri Matisse, Joan Miró, Jackson Pollock, Mark Rothko and many others, many of whom will be encompassed within the exhibition to create a more complete picture of the progression of 20th century art and the artists that graced empty canvases around the world with their creative ambitions throughout this time period.

Drawing is fundamental to all other plastic arts, serving artists in structuring, planning and negotiating space, GPG explained. However, starting in the 20th century, modern drawings have distinguished themselves as unique works of art, transcending the conventional pen, pencil and paper, into diverse media, including watercolor, pastel, collage and mixed media, as well as experimental techniques.

Because of their fragile nature and susceptibility to fading and discoloration, works on paper can only be exhibited for short periods at a time under carefully controlled lighting conditions. Thus, the new exhibition provides a singular opportunity for a firsthand experience of some of the most famous and significant masterpieces from the museum’s collection, according to the release.

These works will be presented in a comprehensive, chronological display that focuses on major movements and styles in 20th-century art: from Cubism, Dada and Surrealism, through Abstract Expressionism and Pop Art.

The exhibition made possible by the Genesis Philanthropy Group is a collaborative project of the Israel Museum and Pushkin State Museum of Fine Arts in Moscow. After the Jerusalem exhibition ends in December 2021 it may subsequently travel to Russia  to be displayed at the Pushkin Museum in 2022.