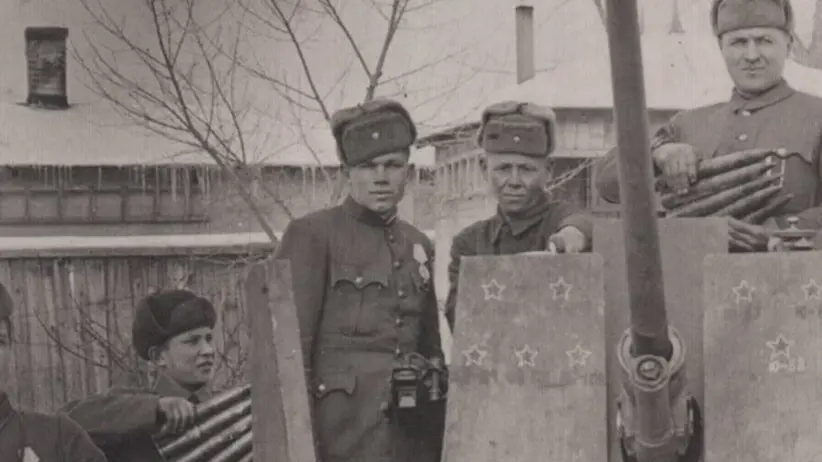 The "Jewish Soldiers & Fighters in WWII" conference is organized by The Blavatnik Archive...

with the support of the Blavatnik Family Foundation, Genesis Philanthropy Group and David Berg Foundation. Nearly 40 historians and leading experts from universities, archives, libraries and museums in nine countries will take part in an international virtual conference this month that honors the nearly 1.5 million Jewish men and women who fought in World War II against Adolf Hitler and the Axis powers.

The "Jewish Soldiers & Fighters in WWII" conference is organized by The Blavatnik Archive, with the support of the Blavatnik Family Foundation, Genesis Philanthropy Group and David Berg Foundation.

Participants in the conference will explore the subject of the "Jewish soldier" through historical and contemporary lenses, featuring themes of identity, unique war experience, impact of trauma, unjust and fake representation, captured experience in literature and music, and legacy.Targeted for genocide by Hitler and his allies, Jewish men and women bravely fought alongside their non-Jewish fellow military and partisan combatants to defeat a monstrous enemy, protect their homelands and avenge the murder of their families.

Building on Blavatnik Archive's "Veteran Testimony Project," comprised of 1,200 video testimonies and thousands of personal archival documents, the conference focuses on learning the lessons from those who were there.
"It is imperative that we learn from history, commit to research, education, and conversation, as well as honor those who fought, and remember those who tragically perished," said Len Blavatnik, founder of Access Industries and the Blavatnik Family Foundation.

Marina Yudborovsky, Genesis Philanthropy Group CEO, said: "The role and legacy of Soviet Jewish soldiers in World War II cannot be overestimated, though for many years they remained shamefully forgotten. We, at Genesis Philanthropy Group, believe that preserving their memory, as well as the memory of Jewish fighters in all the Allied armies, is important for both an accurate historical record and for strengthening the Jewish identity of today's youth."

The conference will take place on Nov. 14-15th, registration is free and available here.