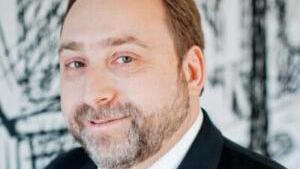 After graduating from Moscow State University, Ilia started his career in academia before moving into philanthropy, ultimately serving as president and CEO of Genesis Philanthropy Group, where he led a significant and highly regarded expansion of the foundation’s work. His leadership touched the lives of countless people across three continents, inspiring the young and supporting the most vulnerable among us.

Ilia is survived by his wife, Irina, his two sons, Joshua and Robert and his father, Mikhail.

Baruch dayan ha’emet. May his memory be a blessing.