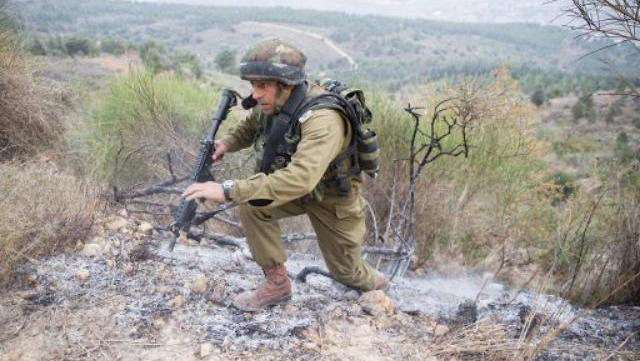 For the first time, Mechinat Harel courses will help Russian-speaking Israelis to get ready for national service.

School students all over the country take these courses before the army. The aim of the programmes (called Mechina Kdam-Tzvait in Hebrew) is to thoroughly prepare recruits for their service.

The curriculum includes volunteer work and in-depth studies of Israeli society, the distinctive features of the country and its population groups, its culture and nature.

Now Mechinat Harel courses, in a project supported by the Genesis Philanthropy Group, are the first to be designed specifically for Russian speakers.

The recruits take tours, meet key public figures, explore Israel’s nature and learn about serving in various units within the armed forces. The programme also includes 12 days of volunteer work with children, the elderly and people with special needs.

Forty participants have already signed up, and this number is expected to grow in the future.

The recruits also study the history of Soviet Jews, the refusenik movement, the Holocaust in the USSR and the Jews who fought in the Soviet army during World War II.

Ishai Hadad, director and founder of the courses and a captain in the IDF reserves, says that when young people learn about the pivotal role Soviet Jews played in the history of the Jewish people, they find it much easier to integrate into Israeli society and to feel like full-fledged citizens.