I celebrate Hanukkah after learning I had a secret identity 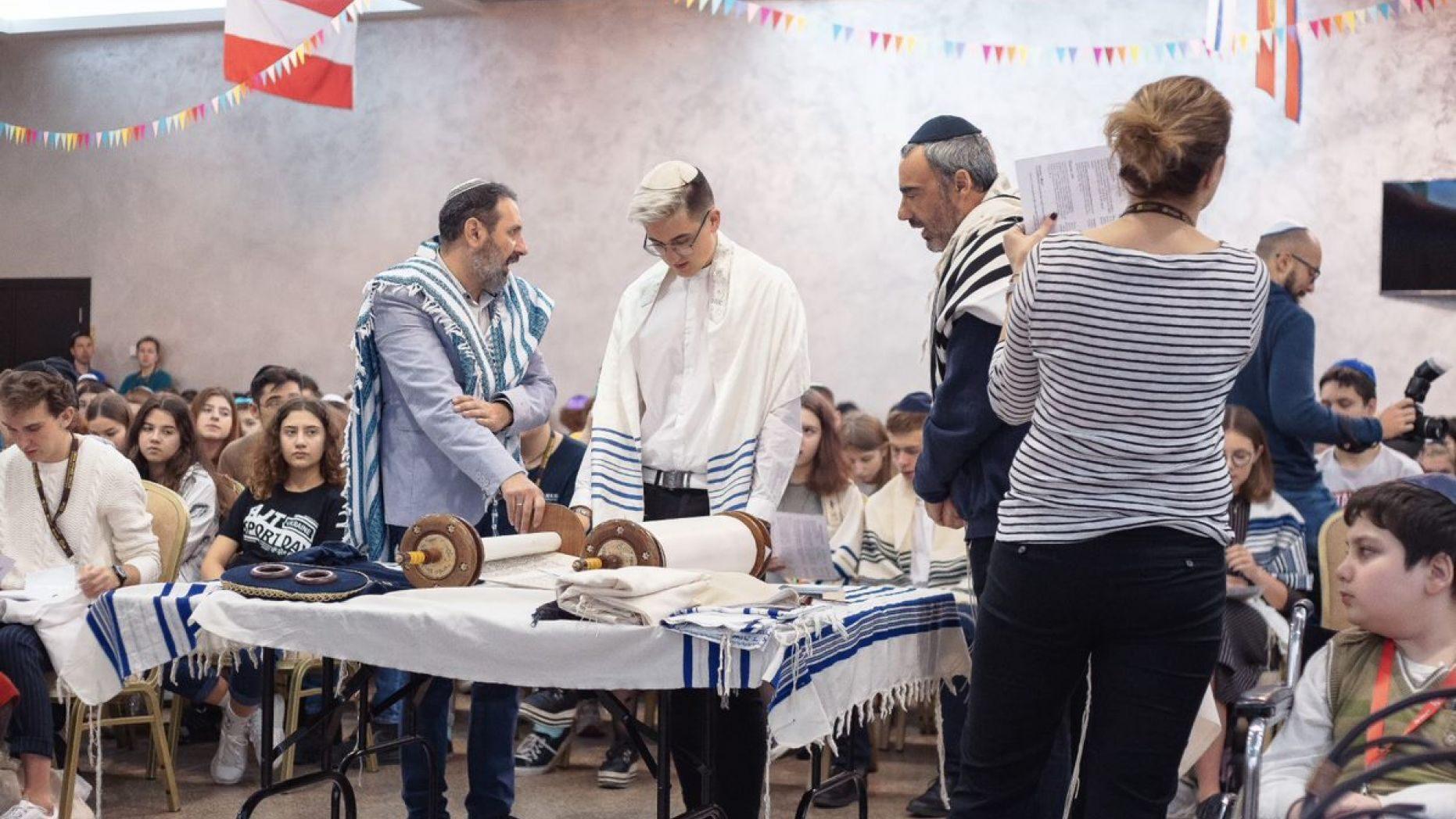 Jews around the world will light Hanukkah candles Sunday night, recalling the victory of their ancestors over an oppressive regime bent on blotting out their religion and culture.

For many, this ritual is second nature, part of the yearly calendar of observance. But for me, it’s an opportunity to embrace an identity that I never knew was my own.

I grew up in Kiev, Ukraine in the post-Soviet milieu of the early 2000s in a secular household. We didn’t talk much about the past. We hoped that our struggles with communism were behind us and that an open, democratic society – with all the freedoms that came with it – would prevail.

My best friend at the time was involved with the burgeoning local Jewish community and invited me to join him for their activities. In our city, opportunities for this population expanded greatly with the influx of overseas Jewish organizations seeking to build up the remnant of Jewish life after communism’s fall nearly 30 years ago.

I joined my friend for celebrations of holidays whose names were alien and witnessed traditions that had likely not seen the light of day in seven decades of Soviet rule. I soon was aligning myself with the revival of Jewish life all around me, but as a non-Jew.

One day after returning home from delivering holiday packages to the poor, my grandmother pulled me aside and worked up the courage to reveal a family secret. My great-grandparents, she cautiously shared, were Jewish but had been forced to hide their identity while living under the Soviets.

My great-grandparents had good reason to do this. There was widespread discrimination against Jews in education and employment, and endless conspiracies in the government-controlled media about Jewish power and Israel. Jewish religious activity was suppressed and the Hebrew language was outlawed.

Once I learned this family secret, everything fell into place for me. I quickly began learning more about the Jewish people – my people – and our history, customs and way of life. Before long, I discovered the Sabbath, Jewish folklore, Yiddish songs, and Hanukkah – a festival of lights darkening the cold winters of Eastern Europe.

From that moment, a flame was lit in me as well. I joined a local youth club and became one of its leaders. I attended Jewish summer camps and weekend retreats filled with Jewish educational content, prayer and a growing sense of community.

Even when I accompanied my father to China for a half-year for a work opportunity, I remained in touch with my extended Jewish network in Kiev on an almost daily basis to keep up that connection.

It's here that every day I see a blossoming Jewish community in action. I see children learning Hebrew and learning about the Jewish calendar. I see elderly people, who often had to suppress their Jewish identity in years past, rejoicing in the sounds and tastes of their childhood.

I see Jewish young adults volunteering in droves to lead community celebrations and help the needy, teaching traditions to their parents, and uniting us in a shared identity.

These young people are the lifeblood of our community and will be our future. And it’s not just in Ukraine, home to an estimated 250,000-plus Jews, where their presence is felt. They are part of a growing network of young Jews throughout the former Soviet Union working locally and regionally to strengthen Jewish identity and put our values into action by helping those around us.

This effort is called Active Jewish Teens and has grown in just six years to include more than 3,200 Jewish teens in 60 cities in seven countries. It’s a program of JDC, the global Jewish humanitarian organization, and is supported by partnerships with BBYO and the Genesis Philanthropy Group.
It’s among these young Jews that I have found my place, my home and the heart of my identity. For us, Judaism is avant-garde. It upends the history of our people in the region – marked by Soviet repression and Nazi efforts at extermination of the entire Jewish population. It imbues our spirit with the confidence that we represent an ancient people with a wellspring of knowledge, connectedness beyond borders, and the ability to influence the world around us for the better.

In many ways, we are the new Maccabees, the heroes from the Hanukkah story, endeavoring to rebuild a Jewish civilization that was almost lost – and we are doing it on our own terms.

Our thirst and desire to learn, share experiences, and preserve our Jewish traditions and culture is our great equalizer. We invite others to sing with us, dance with us, teach us, learn with us and learn from us.

A month ago, I celebrated my bar mitzvah – eight years later than the traditional 13-year-old would – with hundreds of these Jewish youth.

Together with four others who had spent months studying under the guidance of a rabbi, I proudly declared my commitment to Judaism in front of my extended family of friends who I have met throughout my journey to this day. I recited from the Torah, as countless other Jews have throughout the centuries, adding another link in the chain of Jewish existence.

When I light the menorah for eight nights beginning Sunday, I will do it together with millions of other Jews in the face of new challenges like rising anti-Semitism.

We have unprecedented opportunities, like Jewish communities rising strong out of the ashes of history, with the simple knowledge that miracles are possible. By kindling light in the darkness, by boldly being ourselves, we make these opportunities real.

By Illia Buzunov, an educator and youth coordinator for the Jewish Community Center Halom and Lo Domim AJT youth club in Kiev, Ukraine.