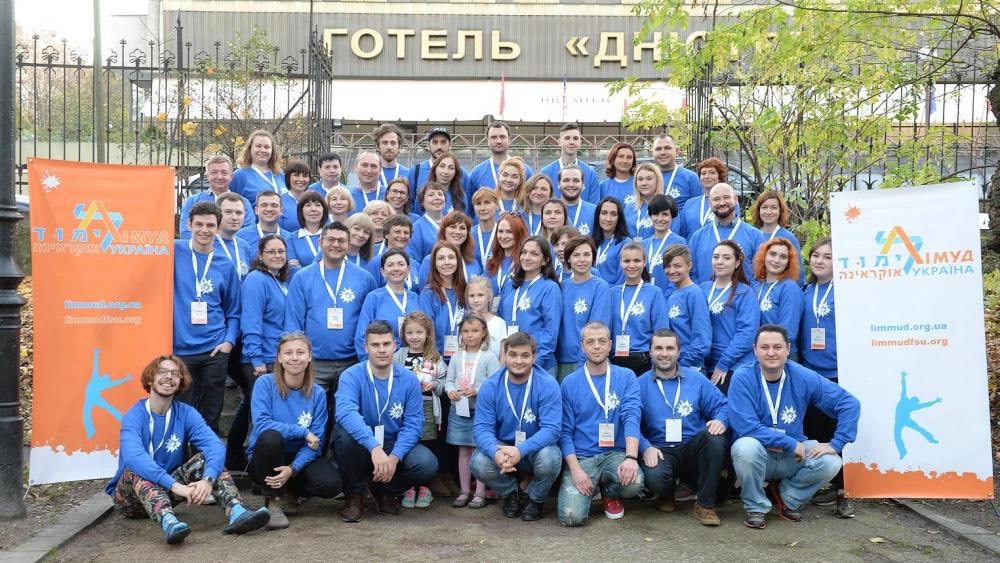 This weekend, 650 members of the Jewish community of Ukraine gathered in Lviv for the 12th annual volunteer-driven festival of Jewish learning organized by Limmud FSU.

The four-day conference, dedicated to Israel’s 70th anniversary, took place in the cultural capital of Ukraine for the fourth time, and included more than 120 seminars, lectures, presentations, excursions and workshops, given by an array of international and local speakers, as well as a special program for children.

Among keynote speakers were Joel Lion, Israel’s Ambassador to Ukraine; Dorit Golender, Genesis Philanthropy Group and former Israeli Ambassador to Russia; Dr. Zeev Khanin, Chief Scientist of the Israel Ministry of Immigration and Absorption; the famous Russian-Jewish actor, Immanuil Vitorgan from Moscow; Alex Mershon, Director of the Department of Culture and Education at Nativ; Dr. Igor Shchupak, Director of “Tkuma” – the Ukrainian Institute for Holocaust Studies; Rabbi Grigoriy Abramovich from Belarus and many others.

Chaim Chesler, founder of Limmud FSU, added; “We are proud to celebrate our 12th event in Ukraine, home to one of the most thriving Jewish communities in the world and a city rich in Jewish history and culture.” Limmud FSU Ukraine Chair and Hillel CASE Regional Director Osik Akselrud concluded: “The key to Limmud’s success lies in its unique combination of learning, recreation and communication, which harmoniously unite in creating the unique Limmud “atmosphere.”

Local partners who have supported over the years have included: Lviv City Council, the representative office of the American Jewish Joint Distribution Committee (JDC) in Central and Western Ukraine, the All-Ukrainian Jewish Charitable Foundation “Hesed Arieh” and Hillel in Ukraine.