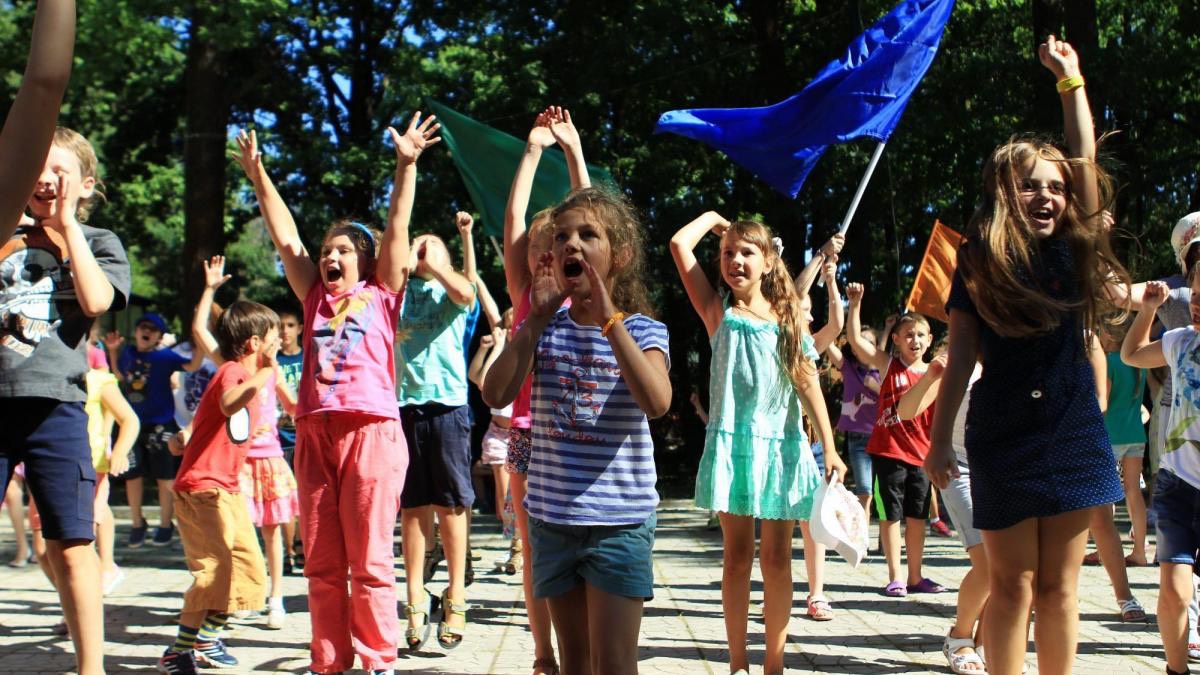 Two months ago, Harvard University announced the start of a new lecture series focusing on Russian-speaking Jewry. The series will include presentations by an Italian scholar about Russian Jews in Italy, a talk about Russian literary culture in Israel, and a presentation about the survival of Polish Jews in Stalin’s Russia during WWII.

The lectures were made possible thanks to the support of the Genesis Philanthropy Group (GPG), an organization that gives away tens of millions of dollars every year for Russian-Jewish cultural projects worldwide.

“With the support of Genesis, we’re able to bring a higher caliber of speakers to Harvard, more speakers from other countries,” said Sarah Failla, the communications officer at Harvard’s Davis Center for Russian and Eurasian Studies.

What is the Genesis Philanthropy Group?

In 2007, four Russian-speaking Jewish businessmen came together to form a philanthropic organization to support Russian-Jewish initiatives around the world. They named it the Genesis Philanthropy Group. Today its annual budget amounts to tens of millions of dollars.

The most well-known among the founders of Genesis Philanthropy Group is Mikhail Fridman, the sixth wealthiest businessman in Russia, whose net worth is estimated at $15 billion. (A few years ago, he was Russia’s second richest man.) Fridman is also the co-founder of Alfa Bank, Russia’s largest private bank and a co-founder of the Russian Jewish Congress. According to Fridman’s short biography on the Genesis Philanthropy Group’s website, he also co-owns LetterOne (L1), an international investment business, that has $23 billion under management.

The other cofounders of Genesis include Alex Knaster, who served as the CEO of Alfa Bank and is a member of the faculty at the London Business School; German Khan, a member of the Supervisory Board of a German oil company; and Petr Aven, who is the chairman of a multinational banking group that controls the largest private banks in Russia and Ukraine. Prior to his business career, Aven was the Minister of Foreign Economic Relations for the Russian Federation, and was personally responsible for liberalization of foreign trade around the time of the collapse of the Soviet Union, according to the Genesis Philanthropy Group’s website.

What does the Genesis Philanthropy Group do?

According to Ilia Salita, the CEO of the Genesis Philanthropy Group, the organization is the largest supporter of projects related to the Russian-Jewish community worldwide.

Genesis funds Russian-speaking Birthright Israel groups, Hillels that work with Russian speakers, as well as Jewish summer camps for Russian-speaking children in the former Soviet Union and in North America, Salita said. The Group also supports a project for the study of the Holocaust in the former Soviet Union in conjunction with the Yad Vashem museum, and provides support to Limmud FSU to organize conferences for Russian-speaking Jews around the world. Additionally, Genesis Philanthropy Group funds projects with both PJ Library and Moishe House.

Most recently, Genesis Group funded the creation of the trilogy films “Russian Jews,” a documentary that screened in Russian cinemas and was very successful, Salita said.

In the United States, where tens of thousands of Russian-speaking Jews now live, Genesis is one of the only organizations that funds cultural projects for this subset of the Jewish community.

For example, more than 100 young Russian-speaking Jews in the New York area have received GPG sponsored grants through COJECO’s BluePrint Fellowship. They funds were used to publish books, produce films and art, and even launch an annual Russian Jewish camping trip.

One of the recipients was Michael Drob, a Russian immigrant who received a $4,500 grant to make a documentary about the Soviet-Jewish refugees in Italy in the 1980s. His film, called Stateless, was screened at five festivals in the United States.

“The micro-grant I got was entirely responsible (for the fact that I made the film) as it gave me the push and the much-needed deadline to actually make the film,” he wrote in an email.