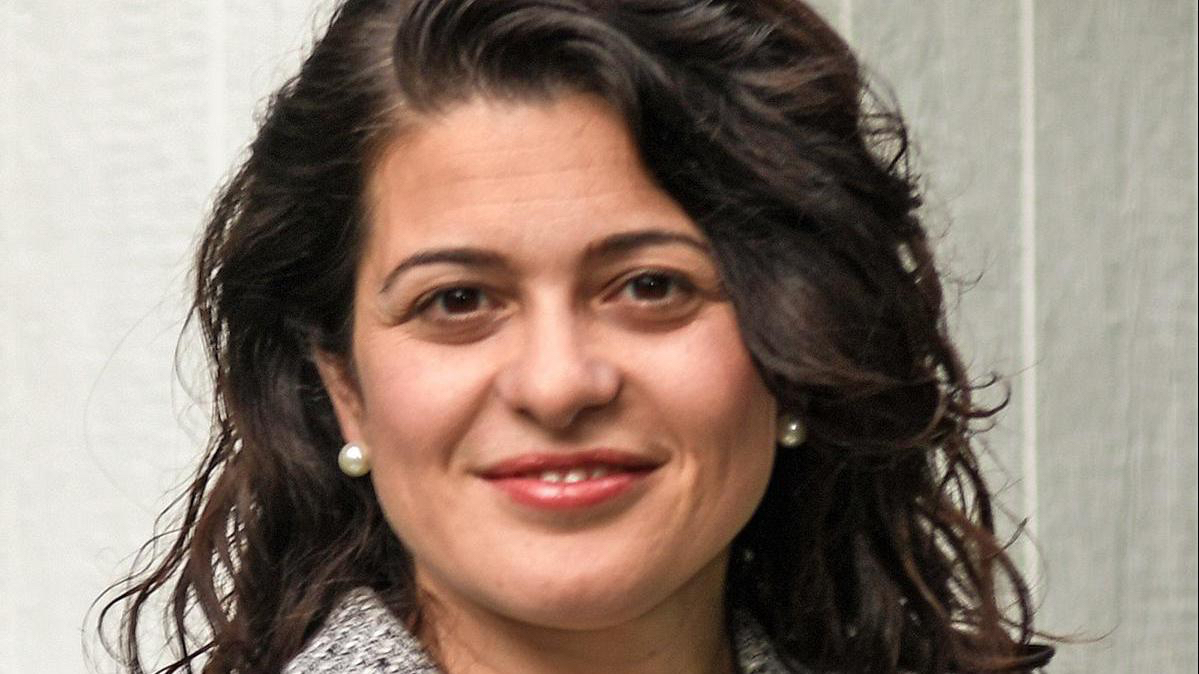 Genesis Philanthropy Group announced today that it has named Marina Yudborovsky as CEO. Marina has served as a longtime executive at GPG, drawing on her deep expertise in Russian-Jewish culture and communal work, which will guide her leadership of the organization as it enters its next chapter. Her appointment as chief executive officer comes after the tragic and unexpected death of GPG CEO Ilia Salita on June 29th.

“I thank the Board for the trust put in me to maintain and develop our global network of partnership and cooperation, and, together with GPG’s excellent team, to further advance the mission and vision of Genesis Philanthropy Group.” said Marina Yudborovsky. “After years of serving alongside Ilia, I am humbled by the opportunity to continue in his footsteps. As head of GPG, I will seek to build on his legacy, while creating new and innovative pathways to Jewish communal life at a time when this work couldn’t be more critical.”

Genesis Philanthropy Group (GPG) is a global family of foundations, co-founded by Mikhail Fridman, an international businessman, investor and philanthropist and his business partners. GPG focuses its work on three areas of critical importance to the Jewish people around the world: strengthening bonds and common understanding between Jews living in Israel and throughout the world; strengthening Jewish identity of Russian-speaking Jews worldwide; and supporting pillar Jewish organizations of the United Kingdom Jewish community in their efforts to provide meaningful and innovative opportunities for Jewish engagement to children, young families and young adults.