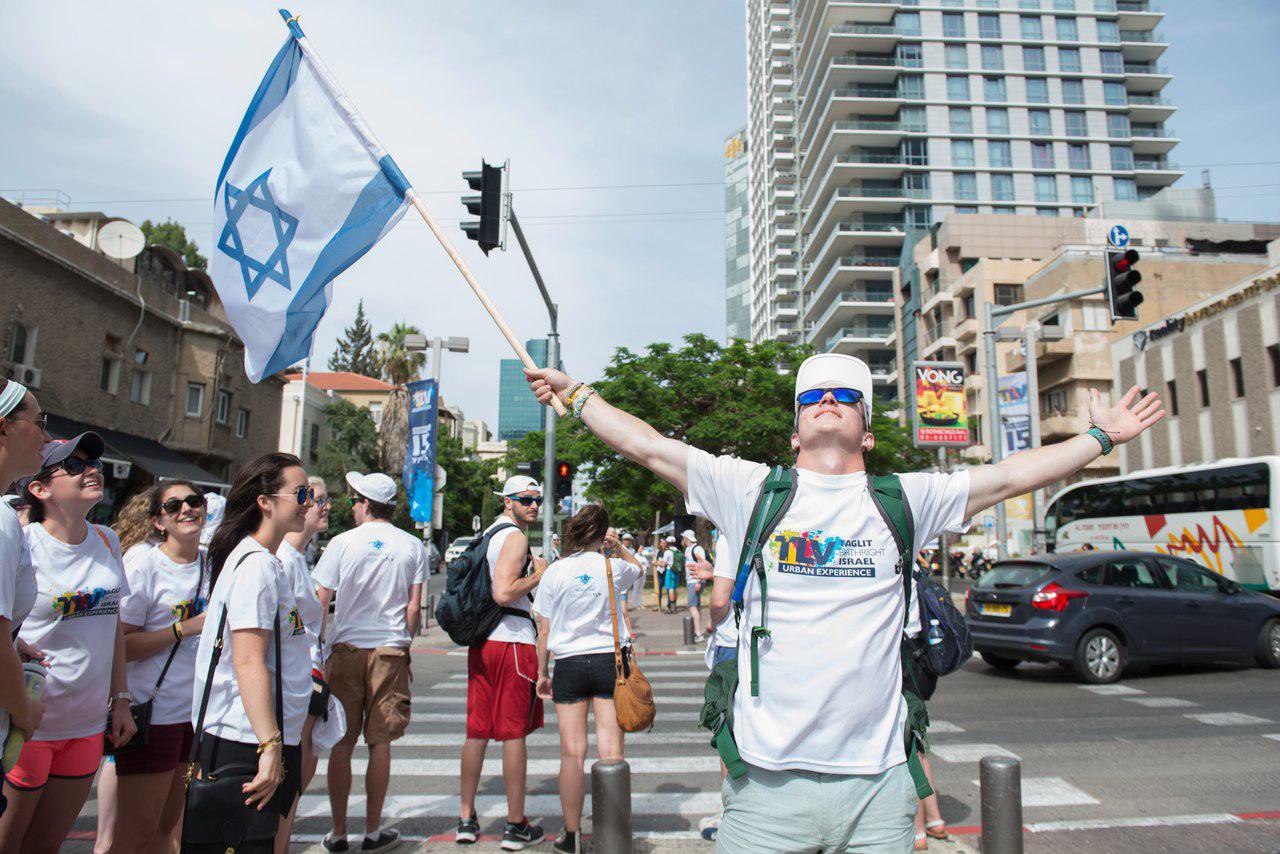 Genesis Philanthropy Group announced its first round of grants for 2018, totaling $7 million.

The philanthropy has offices in Jerusalem, New York and Moscow.

“Our goal is not to create an insular Russian-Jewish community,” Ilia Salita, GPG president and CEO, told The Jewish Advocate. “Our dream is that Russian speakers will become an active part of a united Jewish community.”

The most recent grant recipients are Taglit-Birthright Israel, Hillel International, Friends of the IDF and Brown University. The grants also include support for Jewish Federations in Los Angeles and Chicago, as well as Masa Israel Journey.

Taglit-Birthright Israel was chosen for its efforts in bringing 5,000 Russian-speaking participants from the former Soviet Union and Germany to Israel, and to enhance their experiences through heritage exploration and cultural engagement.

The GPG grant to Friends of the IDF will strengthen identity-building programs dedicated to Russian-speaking soldiers and officers in the IDF.

“The soldiers are exposed to history and theology and get a real sense of what they’re fighting for,” Salita said.

Masa Israel Journey provides immersive international experiences in Israel for young adults 18-to-30. These include study abroad, internships, service learning and Jewish studies programs. The Office of the Israeli Prime Minister and the Jewish Agency for Israel founded the program in 2004. Over 120,000 young people from more than 60 countries have participated.

GPG, the largest supporter of Russian-Jewish initiatives around the world, was founded in 2007 by four Russian-speaking Jewish businessmen. Mikhail Fridman is co-founder of Russia’s largest private bank and of the Russian Jewish Congress. Alex Knaster served as the CEO of Alfa Bank and is a member of the faculty at the London Business School. German Khan is a member of the supervisory board of a German oil company.

Petr Aven, chairman of a multinational banking group in Russia and Ukraine, also served as minister of foreign economic relations for the Russian Federation. His efforts were decisive in the liberalization of foreign trade during the collapse of the Soviet Union.

“We are all partners in strengthening the Jewish identity of Russian speakers,” Salita said. “They have given the world so much, but they have been underserved and at risk of assimilation.”

Salita is especially proud of GPG support for summer camps worldwide. “Some are specifically for Russian-Jewish families,” he said. “We also work with mainstream camps to teach their staff to engage and attract Russian speakers.”

“This is a great program. We helped them recruit Russian speaking participants from around the world,” said Salita.

The latest grants also include support to Jewish federation leadership development programs and programming for families with young children in Los Angeles and Chicago, as well as community-building initiatives for young adults in Germany through the Jewish Agency’s grassroots network. GPG funds are also supporting the production of the feature film “Anna’s War,” the story of a six-year-old Russian survivor who lost her family during the Holocaust.

The grant announcement follows news of the expansion of GPG’s funding in the United Kingdom, which reaches underserved and under-engaged Jewish communities through Moishe House and PJ Library, programs geared toward students and families.

Moishe Houses provide programming and Jewish community for young adults in their 20s. Salita is especially excited by GPG support of Russian-speaking Moishe Houses. There are now 20 in Australia, Germany, the FSU, Israel and North America, including a Moishe House for Russian speakers that just opened in Boston.

While GPG programs focus on Russian speakers, Salita stressed that most programs are open to anyone who is interested.