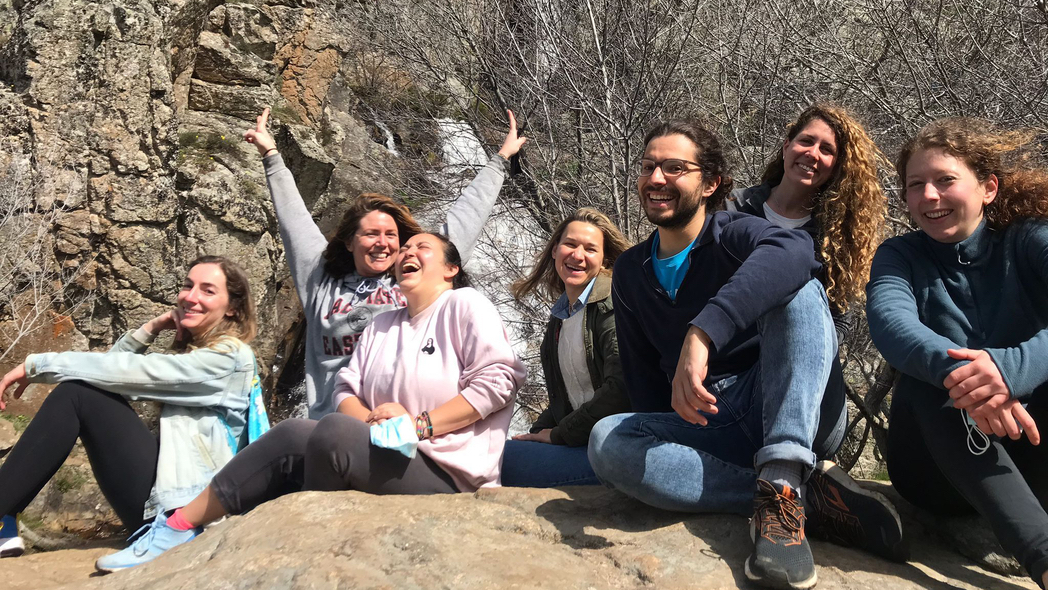 The Genesis Philanthropy Group, which funds Jewish identity-building efforts for Russian-speaking and other Jews around the world...

has allocated over $4 million to help Jewish organizations in Europe with financial problems related to the COVID-19 pandemic.

The money will be divided among such institutions as the Gan Eden Kindergarten in Romania; the Jewish communities of Greece, Spain, Italy and Austria and the FSJU social assistance group for French Jews, which provides discount kosher supermarkets, among other services, the group said earlier this month.

Many Jewish communities in Europe are experiencing financial problems due to loss of revenues from ticket sales to famous Jewish museums or synagogues. Members’ contributions have also decreased drastically.

The Genesis Philanthropy Group, which was founded by a group of Russian billionaire businessmen, is no longer associated with the Genesis Prize group, which awards an annual prize nicknamed the “Jewish Nobel.”

On Thursday, the philanthropy group announced the launch of a project meant to support Spanish Jewry specifically focusing on Madrid, Barcelona, Malaga and Mallorca.

Among recipients of funding there are PJ Library, the local branch of a project that provides Jewish-themed children’s books to Jewish families; the Moishe House Jewish housing group; and the Maccabi Spain sports organization.

“Jewish life in Spain for centuries has shaped our collective identity,” said Mikhail Fridman, a co-founder of the group. “Now we will reinforce the connections between Jewish communities all over the world and ones in Spain.”