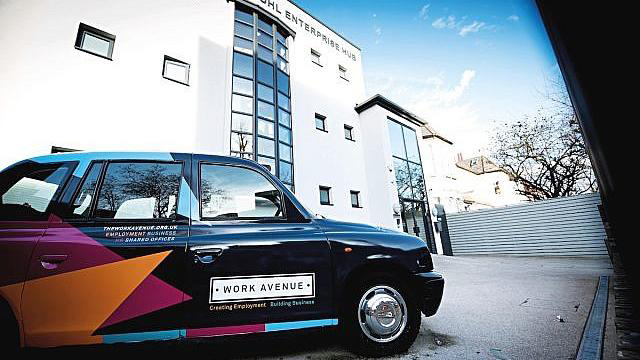 The JLC-Work Avenue fund supported people in 72 postcodes across the country.

An emergency Covid-19 fund has distributed £418,721 to over 200 families badly affected by the pandemic.

Launched by The Jewish Leadership Council in April with employment charity Work Avenue, the scheme helped those hit hard by the crisis, or who struggled to obtain government support.The fund, which closed on 30 June, supported more than 235 households in 72 postcodes across the country, including 449 children and 397 adults, with grants ranging from £360 to £2,500.

One recipient called Emma described it as an “exceptionally scary time” but said she appreciated the “generosity, kindness and compassion” of the grant, which “has given me and my children the opportunity to keep our precious world safe and financially stable during this most horrible of times.”

Almost three-quarters of applicants were under 50, with 45 percent being self employed and over a fifth being company directors.

Work Avenue CEO Debbie Sheldon said: “The situations people found themselves in through no fault of their own were heart-breaking and it was an honour to be able to help them through the Emergency Community Fund and the generosity of our donors.

David Davidi-Brown, the JLC’s Director of Development and Strategy, added: “It has been a privilege for the JLC to be part of helping so many households facing abrupt financial difficulties during the pandemic.

“This has proved how our Jewish community continues to cooperate and coordinate so well, in this case ensuring people in over 70 postcodes from London to Leeds and Eastbourne to Edinburgh accessed such vital assistance.”