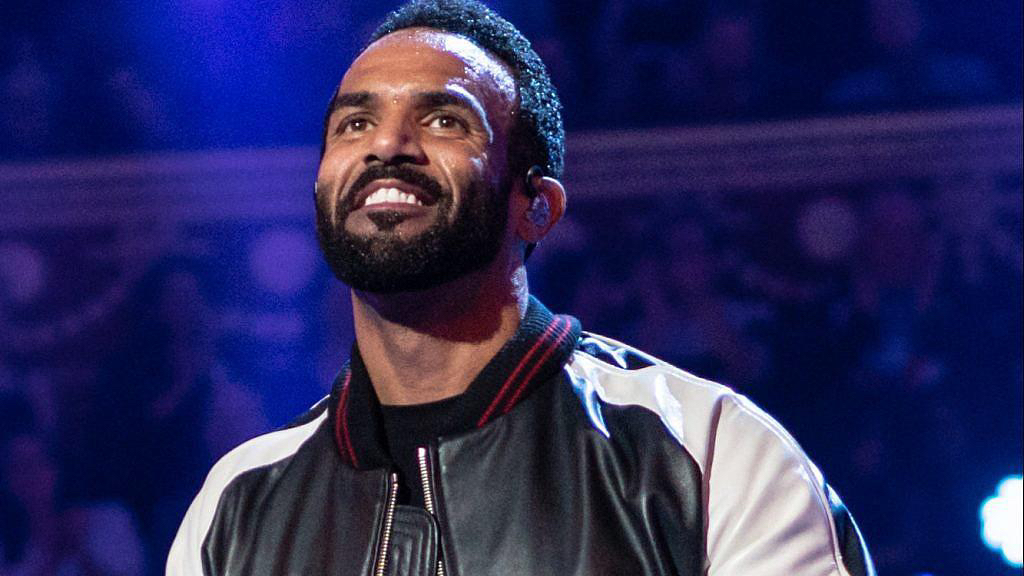 R&B star to appear at event next week which organisers describe as 'the hottest ticket in town'.

Musician Craig David has said he is “really looking forward” to performing at a huge London event honouring young Jewish volunteers next week, which organisers described as “the hottest ticket in town”.

The Southampton-born R&B star is taking part in a JLGB awards ceremony for 1,200 people on Wednesday 18 September, recognising those who have dedicated their free time to helping others.

Any young person completing one of JLGB’s evolve awards or qualifications, including the Yoni Jesner Award, Duke of Edinburgh’s Award, National Citizen Service, vinspired and OCN, gets an invite to the exclusive bash.

Organisers described it as a “landmark event” supported by the Genesis Philanthropy Group (GPG) and the #iwill Lottery Match Fund, with Jewish News acting as proud media sponsors.

“I’m really looking forward to being part of JLGB’s evolve celebration event rewarding outstanding contributions made by hundreds of remarkable young volunteers,” said David. “I can’t wait to see you there.”

There on the night will be Chief Rabbi Ephraim Mirvis and Steve Hewlett, the ventriloquist and Britain’s Got Talent finalist, while JLGB alumni Sacha Johnstone, a professional magician, will host the event together with Cambridge student Jordana Price, one of JLGB’s young Trustees.

Johnstone and Price will be joined by special guest announcer Colin McFarlane, the British actor who starred in ‘Batman Begins’ and ‘Doctor Who,’ and who current narrates the popular TV game-show ‘The Cube.’

Marsha Gladstone, mother of Yoni Jesner, who was killed in a suicide bomb attack on a Tel Aviv bus on 19 September 2002, will talk about how her son’s legacy as a young volunteer has inspired thousands of young people.

GPG president Ilia Salita said the organisation was “delighted to support this landmark event to recognise and thank all young people who give their time and their talents for others”.

He added: “The remarkable contribution young volunteers make to the UK Jewish community and to society in general is something we can all be proud of. That is why this high-profile occasion, headlined Craig David, is not just for volunteers themselves, but also for their families, teachers and all organisations that enable volunteering across the community.

“We hope this celebration will encourage even more young people to sign up to the evolve platform and to express their Jewish identity through helping others.”