Children of Russian Speakers Can Receive $30,000 in Camp Grants 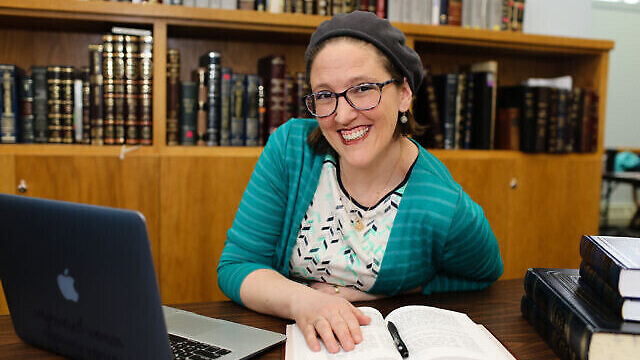 Atlanta campers can receive grants to attend overnight camp programs including those in Georgia.

Atlanta is one of only two U.S. cities selected to pilot an outreach program encouraging children of Russian Speaking Jewish families to attend overnight camp, according to a press release. Those camps include three in Georgia: Camp Ramah Darom, URJ Camp Coleman and Camp Barney Medintz. The other community participating in the pilot program is Cleveland, Ohio.

The initiative is a partnership between the Foundation for Jewish Camp and Genesis Philanthropy Group, which focuses on Jewish identity among Russian-speaking Jews worldwide. The program offers grants of $1,500 for children to attend four-week overnight camp programs and $1,000 to attend two-week camp programs. The grants can be used at all FJC network camps, including specialty camps focused on sports, the arts, farming and the sciences, the release stated.

Grants will be awarded to families in Atlanta’s RSJ community on a first-come, first-served basis with a total of $30,000 available.

“Camp is a top predictor for keeping kids involved in Jewish life,” said Melissa Scholten-Gutierrez, Jewish Camp Initiative manager. “Federation’s Jewish Camp Initiative will be a tremendous asset in the FJC’s first year focusing on community-wide RSJ outreach. Federation is honored to be one of the pilot programs for this outreach effort and is excited to partner with FJC. Our strong ties in Atlanta’s RSJ community, specifically through the PJ Library program and the RSJ PJ Library Connectors, will help uplift the RSJ community to attend camps throughout the region and beyond.”

Atlanta was chosen as one of the two pilot communities for the camp program based on several factors, including One Happy Camper’s data indicating a large number of RSJ children from Atlanta attending overnight camps.