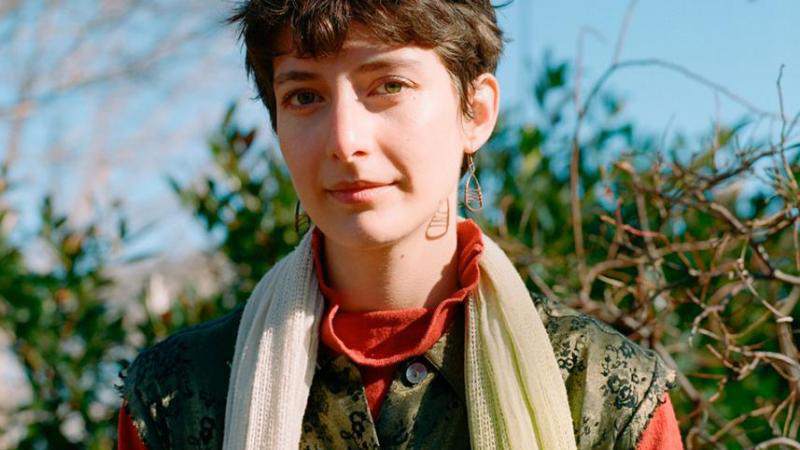 Anna Lublina's "Бабушка | BAb(oo)shka" is an interdisciplinary performance rooted in the liberating potential of queer translation.

Three non-Russian-speaking performers live-translate a series of impassioned anecdotes told by her Soviet Jewish grandmother. These stories expose the realities of Jewish life in the Soviet Union and how those experiences transform across generations and migrations.

This project has been developed as a part of COJECO Blueprint Fellowship supported by COJECO and Genesis Philanthropy Group.