ANTISEMITIC ATTACKS ARE A RARE OCCURRENCE IN RUSSIA, STUDY REPORTS 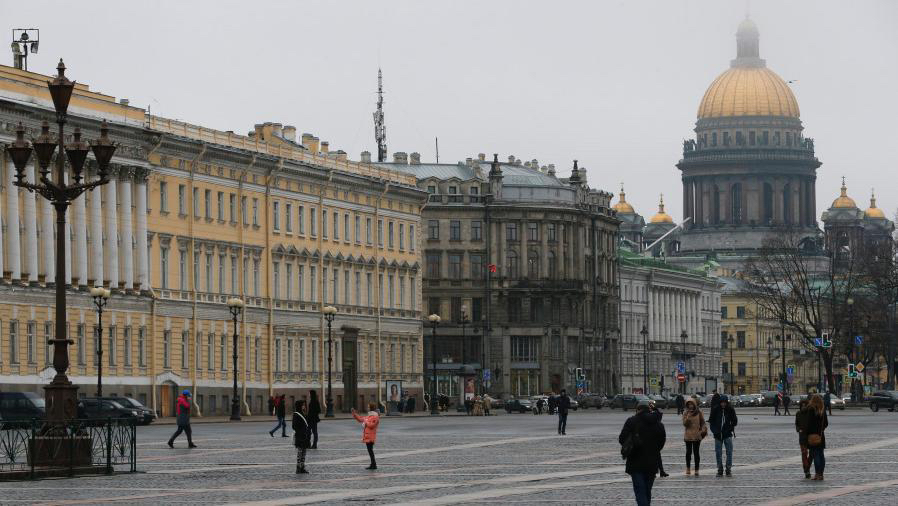 Russia saw fewer than 10 suspected hate crimes against Jews in the first half of 2018, a human rights watchdog critical of the government said in a report.

The publishing this week of the SOVA Center’s report on antisemitism, which suggests a far lower risk to Jews in Russia than in Western Europe, coincided with the release of a Pew Center survey indicating far greater prevalence of anti-Semitic sentiment in Russia and other Eastern European countries than in the West.

In the Pew survey, 40 percent of Russians said they would not object to accepting a Jew into their family. The figure in Western Europe ranged from 96 percent in the Netherlands to 57 percent in Italy. Acceptance levels in Eastern Europe were significantly lower, from Slovakia’s 73 percent to Georgia’s 27. Only three Eastern European countries were above the 70 percent mark, compared to 11 in Western Europe, with Britain remaining at 69 percent.

The SOVA Center’s report lists the torching in January of two cars belonging to a Jewish communal leader in Murmansk, in northwestern Russia, and the scrawling of an anti-Semitic graffiti on the headquarters of Ksenia Sobchak, who ran for president. In June, several gravestones were burnt at the Jewish cemetery in Voronezh, in southwestern Russia, the report said.

The SOVA report was published ahead of the “Protecting the Future” conference in Moscow on antisemitism featuring senior government officials and communal leaders, including Russian Jewish Congress President Yuri Kanner; Russian Chief Rabbi Berel Lazar; and the president of the Euro-Asian Jewish Congress, or EAJC, Michael Mirilashvili.

“There will be no antisemitism and xenophobia in Russia, and the Russian authorities together with civil society will do everything that is necessary for it,” Valentina Matviyenko, the chairwoman of the Council of the Federation of Russia, the Russian parliament’s upper house, said in a speech at the conference.

Separately, EAJC, an umbrella group and World Jewish Congress affiliate representing dozens of former Soviet Union communities, opened an office in Moscow on the week of the conference.

Commenting on Jewish organizations’ relative freedom to operate in Russia, Mirilashvili said in his speech: “We remember it was not always like this. But today Russia can serve as an example of the struggle against antisemitism and we hope that no geopolitical challenges will change this attitude.”