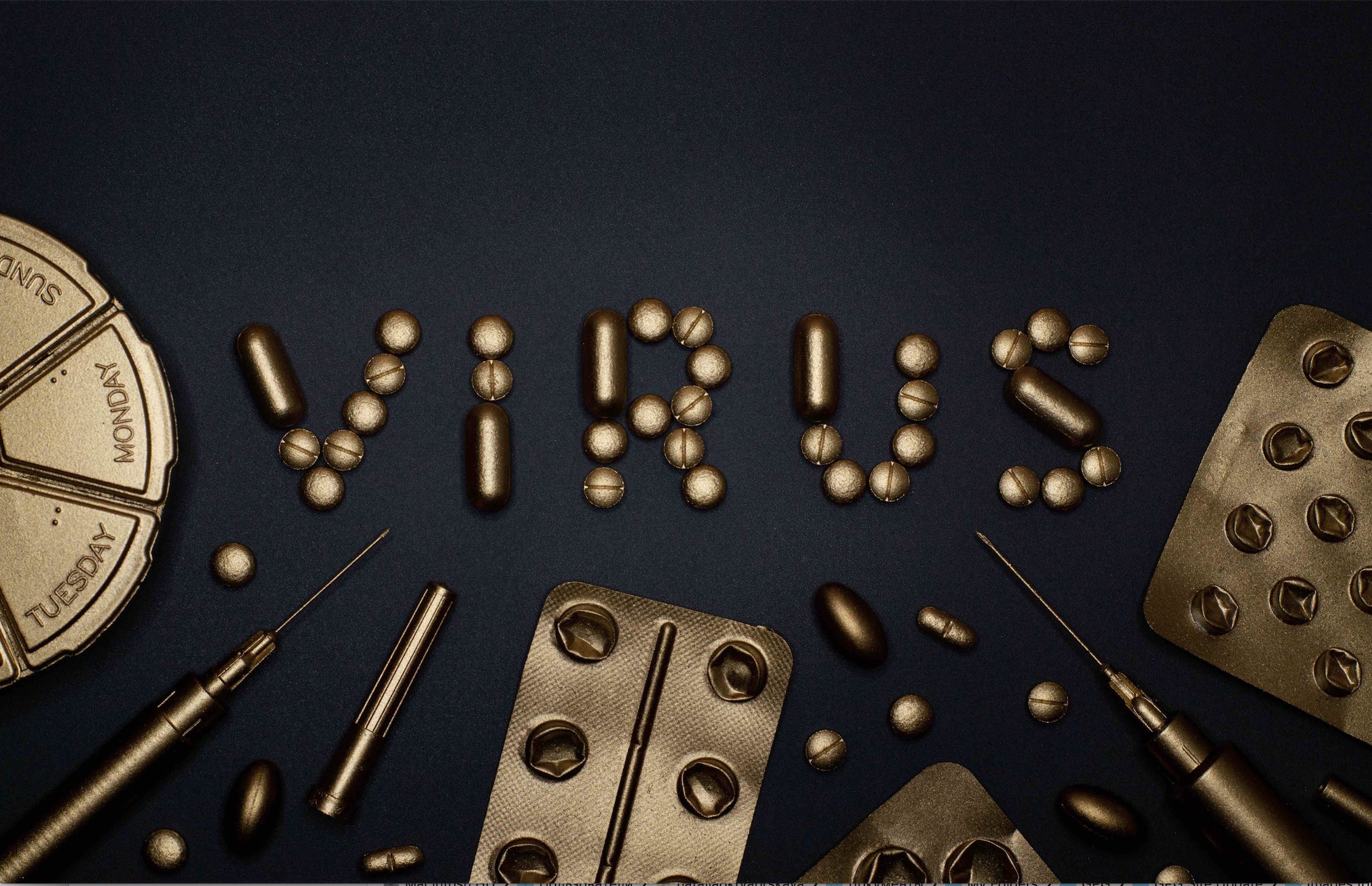 UK Jewry was hit hardest by deaths from coronavirus among Jewish communities in the world at the height of the first wave of the pandemic, according to a new study published by the Institute for Jewish Policy Research.

In April 2020, the number of deaths among British Jews was almost four times (3.7 times) as high as the average for the time of year over the previous four years.

Between the three months of March and May, the death rates were especially high in London, Manchester, Scotland, Brussels, Stockholm and Milan.

Among Jews in France, the death rate in April was “twice as high as normal” but in Germany the mortality rate was “very close to normal” between March and May.

While the mortality rate among Jews in New York resembled the worst hit communities in Europe, nevertheless the rate was lower than for the wider non-Jewish population of the city.

In their study, Covid-19 mortality and the Jews, authors L Daniel Staetsky and Ari Paltiel used the overall number of excess deaths — that is deaths more than the expected norm for the time of year — to assess the impact of the virus, rather than other measures.

Hungary, Holland, Antwerp, Canada and some places in the United States such as Florida exhibited a similar pattern to France.

In Stockholm, excess Jewish deaths were 2.3 times higher, in Brussels 2.2 times and in Milan two times (while the comparative excess rates for the non-Jewish population in those cities were well below two times).

Although coronavirus deaths occur mostly among the elderly and many Jewish communities have an older age profile than the local non-Jewish population, the survey discounts age structure to explain the number of Jewish deaths. It also rules out underlying health conditions as a cause.

Noting that Jews generally have larger households, the authors suggest that social contact including participation in religious worship or celebrations may have been a factor.

“When the Covid-19 epidemic hits a relatively small and interconnected group (such as the Jews in London), the virus can spread quickly and cause the group’s mortality to shoot up quickly too,” they say.