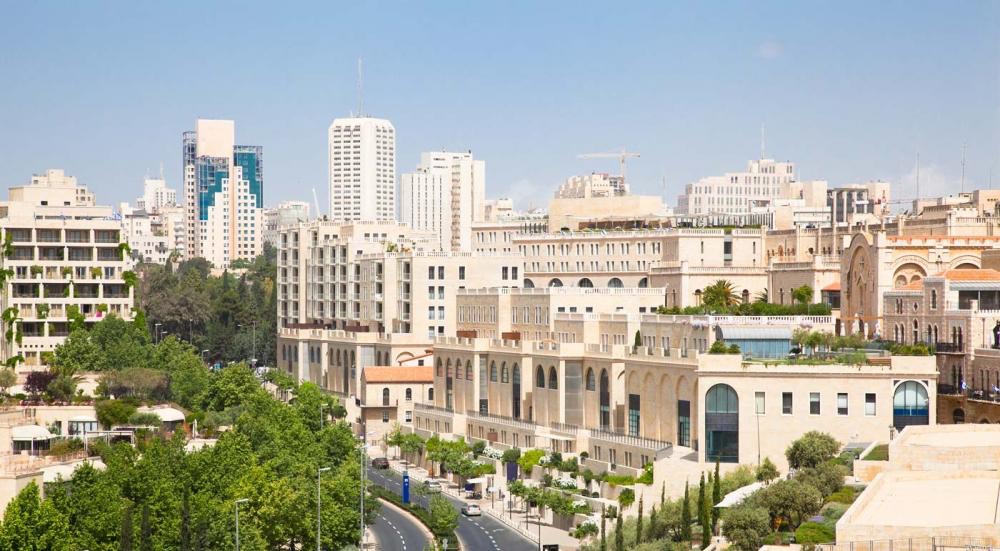 The project, called Our Common Destiny, and will seek to connect Jews to each other and to Israel across different religious and cultural identities.

A group of more than 30 Jewish thinkers and activists from around the world will convene in Jerusalem on Monday to launch an initiative designed to strengthen the bonds between Jews worldwide.

The project, called Our Common Destiny, is a joint initiative of the Genesis Philanthropy Group and the State of Israel under the auspices of Israel’s President, and will seek to connect Jews to each other and to Israel across different religious and cultural identities.

During the forum, the assembled group of leaders will meet with and present the initial draft of the Declaration of Our Common Destiny to President Reuven Rivlin.

“We are inviting Jews living in Israel and elsewhere to join in the crafting and completion of a document as ambitious as the Declaration of Our Common Destiny because we believe doing so has the potential to excite and engage Jews of all backgrounds and worldviews,” said Ilia Salita, president and CEO of Genesis Philanthropy Group. “We know the initial draft of the Declaration will be vastly improved by the input it receives from the world Jewish community. This is Jewish crowdsourcing on a whole new level.”

Sanford R. Cardin, chair of Our Common Destiny’s advisory board, said that the declaration “has the potential to become a generation-defining event in modern Judaism that can strengthen Israel-Diaspora relations and world Jewry as a whole.”

“We envision that this Declaration will help shape how future generations of Jews, within Israel and worldwide, learn to listen to each other and work together to ensure a bright future for our people and the world at large,” Cardin said.